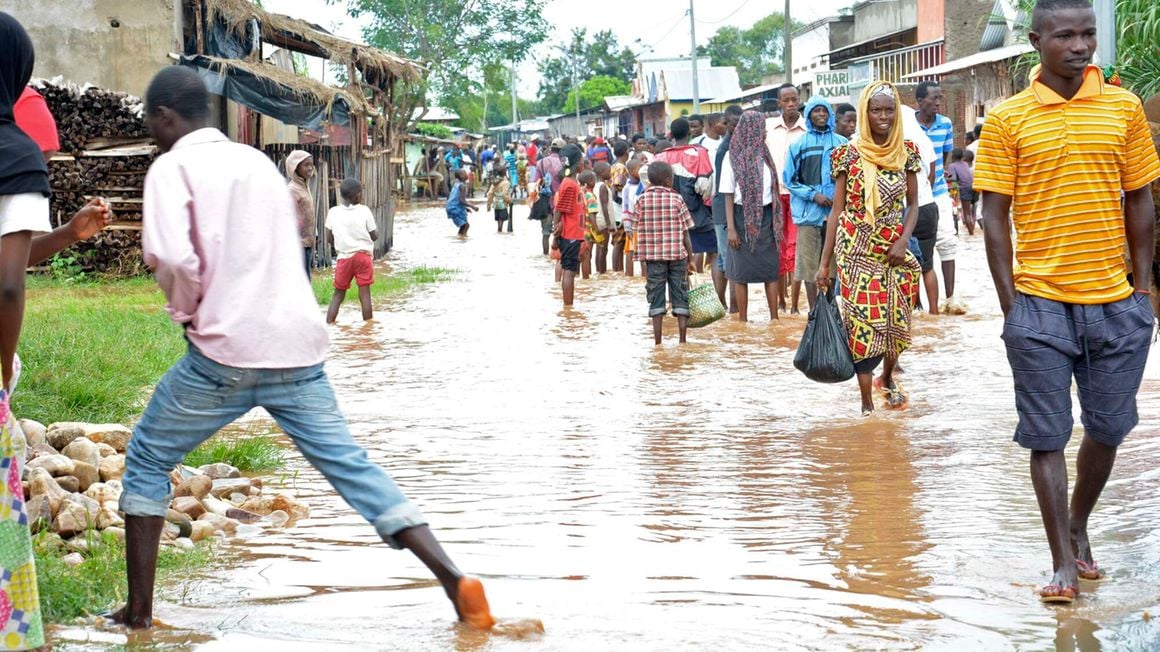 Her department in a statement indicated that between December 30 and 31, a dozen suspected cholera cases were identified in several areas of the city, presenting symptoms of diarrhea and vomiting.

“The results of the National Institute of Public Health issued on December 31, 2022 confirmed that it was cholera,” the statement said.

Five people are still in hospital and are being treated from cholera. Seven others, however, left hospital.

The outbreak follows heavy downpours in Bujumbura, resulting in overflows of toilets. The government also blames poor hygiene. “Some emergency arrangements have already been made by the Ministry of Public Health, including disinfection of affected households, public awareness of the risks of spread of the epidemic and the behaviors to adopt,” Nzeyimana said.

“We call on the population, especially those in areas affected by cholera, in particular, to observe hygiene measures individually and collectively to avoid getting the disease or spread it,” she added.

The country in 2019 witnessed a cholera outbreak. At least 1,064 cholera cases, including six deaths (five of which were in Bujumbura), were registered.

North Africa Post's news desk is composed of journalists and editors, who are constantly working to provide new and accurate stories to NAP readers.
NEWER POSTAfrican politics: the promise and peril of key elections in 2023
OLDER POSTGuinean teenager’s hell journey in Algeria