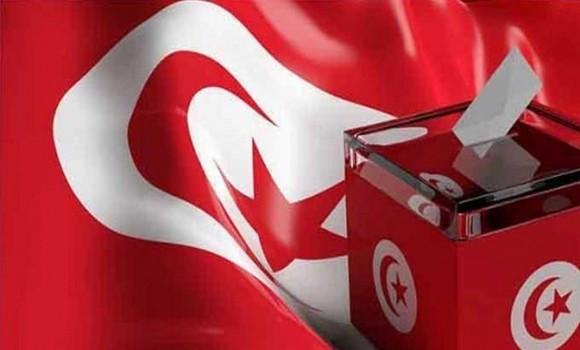 The Tunisian people has made its voice heard by shunning a parliamentary elections in a message to President Kais Saied to step down and end one-man rule in Tunisia.

Under president Saied, Tunisia has lost its status as a post-Arab spring democracy as it backpedals to autocracy with the president concentrating all powers in his firm grip through a constitution that was tailored to that end.

Only 8.8% of Tunisian registered voters cast ballots as the parliament is now perceived as having little to no powers.

Tunisia’s previous parliament, which Saied shut down in 2021 as he moved to rule by decree, in measures his foes called a coup, was elected with a turnout of about 40 percent.

“The low voter turnout reinforces the need to further expand political participation over the coming months,” the US state department wrote in a statement.

The Tunisian president has two choices now: either he ignores the boycott and forges ahead with his one-man rule with a weak parliament or listen to his opponent and restore democracy, which is unlikely.

Meanwhile, Tunisia’s public finances are eroding as the country braces for subsidies cuts imposed as a sine qua non for an IMF lifeline.

Last week, the IMF postponed its board meeting on a loan program for Tunisia that was scheduled for this December 19.
The Fund removed discussion of the Tunisia program from its agenda, as Tunisia’s 2023 budget, which includes reforms, is not yet ready.