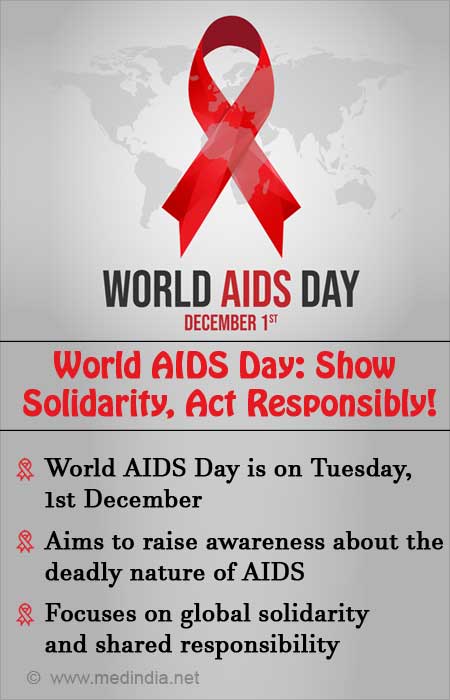 After Zimbabwe last month became the first African country to approve the use of the injectable HIV prevention drug known as cabotegravir or CAB-LA, many in the country are eager for the drug to become available.

Before Zimbabwe, the United States approved the drug in December 2021, and Australia in August 2022. In 1999, Zimbabwe introduced a 3% AIDS levy to help fund the country’s response to HIV and AIDS. Individuals pay 3% income tax, and employers and trusts pay 3% on profits for the effort.

The World Health Organization (WTO) has commended Zimbabwe for approving cabotegravir, saying it would pave the way to providing more safe and effective options for HIV prevention. Supporters say access to the drug will also help Zimbabweans stop relying as much on other countries for drugs to treat HIV/AIDS.

Meanwhile, on the World AIDS Day celebrated December 1, in neighboring South Africa, which has, with 13,7% of people living with HIV, one of the world’s largest HIV-positive population, authorities say girls and young women are now the most at-risk demographic group with many having resorted to transactional sex to pay the bills during Covid-19 pandemic lockdowns. But more than 5.4 million of an estimated 8.2 million infected people are taking antiretrovirals, one of the largest HIV treatment programs in the world, which has dramatically reduced mortality. While the number of children orphaned by AIDS has reportedly declined from 1.9 million in 2009 to 960,000 in 2021, according to UNAIDS, the age gap caused by the epidemic has created a lost generation, especially of young parents.