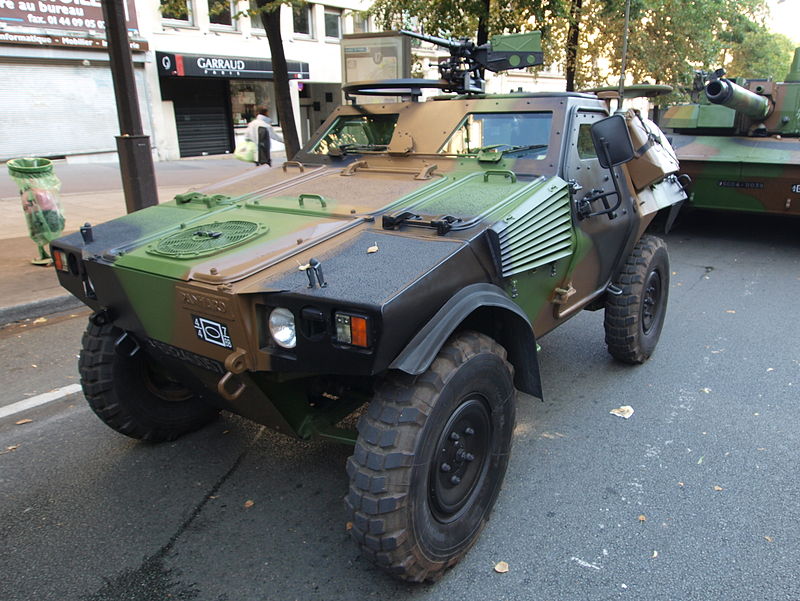 France has offered Benin dozens of military vehicles to back the West African country in the fight against terrorism, few days the country’s armed forces killed 4 terrorists.
The vehicles, Masstech pick-up types, were presented by France’s ambassador to Cotonou Marc VIZY to Benin’s army Chief of Staff, Fructueux GBAGUIDI.
The VIZY at the presentation ceremony Paris will not stop at that action but will also provide armored vehicles and other equipment to the Benin armed forces (FAB).
The French diplomat also noted that the European country participates in the fight against violent extremism and armed groups and will continue to support its partners who work for the peace and security of friendly populations on all levels.
The delivery of the vehicles came after FAB announced they kept at bay Friday a terrorist attack in a village in Kérou commune, north of the country.
In a statement, the army also killed four terrorists.
Benin since December has been fighting terrorism, in the north. Terrorist groups believed stemming from neighboring Burkina Faso dogged by insecurity, have staged sporadic attacks.
The attacks have killed dozens of armed forces and dozens of civilians.