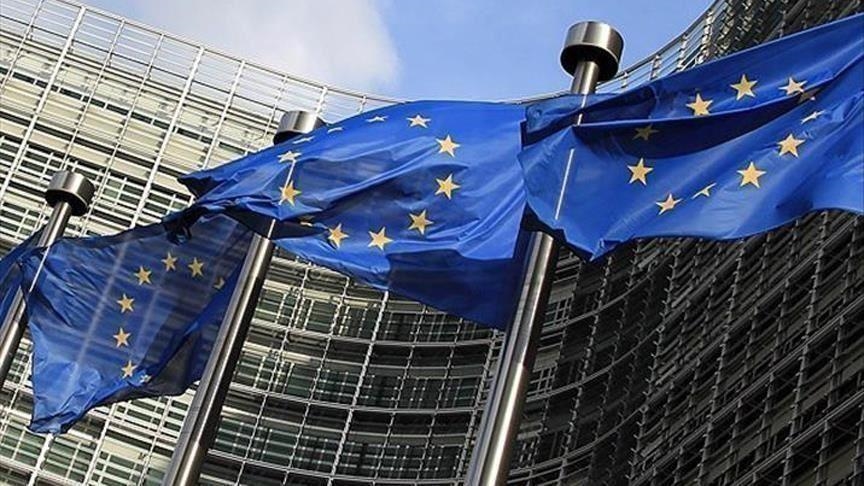 The European Union, EU, has allocated 96 million euros for West African states to support the region to build resilience and local food production capacity in the backdrop of the ongoing crisis between Russia and Ukraine.

Francesca Di Mauro, head of the EU mission to Cote d’Ivoire made the announcement Monday in capital Abidjan.  She said ten million euros of the grant will go to the host country, Anadolu news agency reports.

The “war in Ukraine has unfortunately had global consequences, in particular the rise in commodity prices and its inflationary effects on all economies. We are working hand in hand with our partners concerned. The European Union has released 96 million euros for West Africa, of which 10 million will go to Côte d’Ivoire to strengthen its resilience and its local food production capacities”, Di Mauro said.

Speaking at the opening of the 6th session of the partnership dialogue between Côte d’Ivoire and the EU, Di Mauro also indicated that he is keen to work with Ivorian government and private sector organizations, in particular the European Chamber of Commerce Eurocham, to further improve the business climate, thereby creating new jobs and expanding the revenue base for the West African country.

“Another project on which we have worked a lot together in recent months, and will continue to do so, is that of sustainability in the major value chains, particularly cocoa. Several hundred million euros will be spent by Team Europe over the next few years to support the government’s sustainable cocoa strategy, she added.