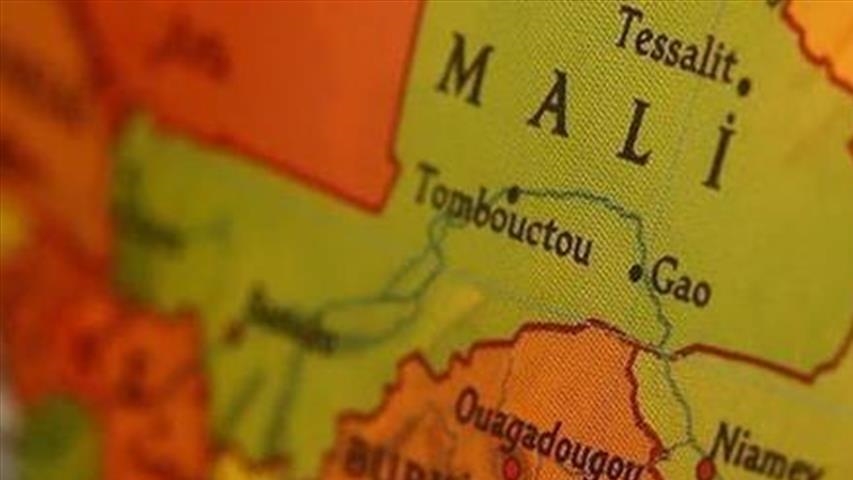 France has suspended its development aid to Mali in an additional action confirming showdown between the two countries.

“Owing to the attitude of the Malian junta, allied with Wagner’s mercenaries, we have suspended our official development assistance to Mali,” the foreign ministry of the European country said in a statement.

The statement added that Paris nevertheless maintains its “humanitarian aid” and some support for “Malian civil society organizations”, without specifying which ones.

This decision created a stir within NGOs. Coordination Sud, a group of 35 NGOs protested the move in a letter to French President Emmanuel Macron and denounced the consequences of this suspension on vulnerable populations.

The syndicate which operates in Mali and provides international solidarity called on the Macron administration to reinstate the assistance.

The suspension according to the NGOs jeopardizes 70 projects underway or planned in the West African country.

In 2020, France provided 130 million euros in development aid to Mali.

Louis-Nicolas Jandeaux, advocacy officer at Oxfam France, denounced a decision motivated by tensions between France and Mali. “All this development aid is completely sacrificed by a diplomatic failure in the Sahel region.” There is a real consequence, which is that of the very existence of Malian civil society organizations, which will lose almost all their funding. Yet it is once again these organizations that ensure the improvement of gender equality in the country and militates for the defense of democracy, Jandeaux said.

Louis-Nicolas Jandeaux underlines the paradox between the announced strategic change of France in the region and this decision: “It is totally paradoxical with the strategic turn desired by France in the region which wanted to redirect its policy towards more actions of development, empowerment of Sahelian actors. It’s really a decision that goes against all that.”

France and Mali, have been having frost relations since incumbent Malian leader Assimi Goita came to power last year. Goita shifted Mali’s security partnership towards Russia at the expense of France – a move that irked Paris.
France in August put an end to “Barkhane”, an anti-terrorism mission established in 2012 and expected to fight terrorism in Mali.

France’s decision comes amid tight international pressure on Mali over its cooperation with Russia and Moscow’s protégé Wagner.

UK and Côte d’Ivoire have decided to pull out their contingents from MINUSMA, a UN mission tasked for peace keeping.

Czech Republic announced in early November the closure of its embassy in Bamako due to “the deterioration of the situation.”