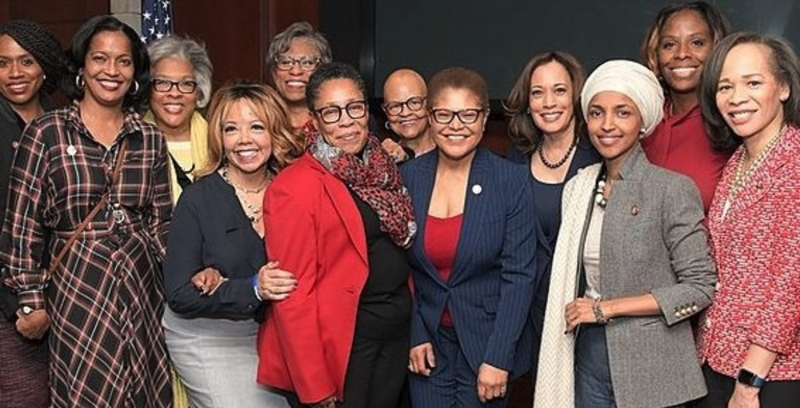 Africa closely watches US midterm results, as Somali-Americans make history in the vote

With control of the United States Congress still undecided a day after the midterm elections, African leaders and political analysts are closely watching for signs of what impact the outcome could have on the continent.

African analysts say their biggest concern is how this contentious poll could affect US standing around the world — especially in African nations that have seen democratic backsliding. There are also economic concerns over how the US responds to rising inflation around the world. On a more personal level, communities in the US and in Africa celebrated wins by American candidates of African origin, and bid goodbye to two retiring senators who took a deep interest in the continent.

“Many African policymakers are worried that, depending on the outcome, the US may not be in a situation to pursue the goals outlined in the recently launched US strategy towards sub-Saharan Africa,” African political analyst Ebenezer Obadare told the press.

The midterms saw wins by multiple candidates of African origin, which were welcomed in both the diaspora community and on the continent. At least eight Somali American women won races in Tuesday’s (8 November) US midterm elections, results show. For example, this will be the third term for Ilhan Omar, the most prominent Somali American politician, who was first elected to the US House of Representatives in 2018. In Minnesota state races, Zaynab Mohamed was elected to the Senate, becoming the first woman of Somali descent elected to the chamber. Other Somali American women running for offices in Minnesota were victorious, including Fathia Feerayarre, who won a seat on the Minneapolis Public Schools board.