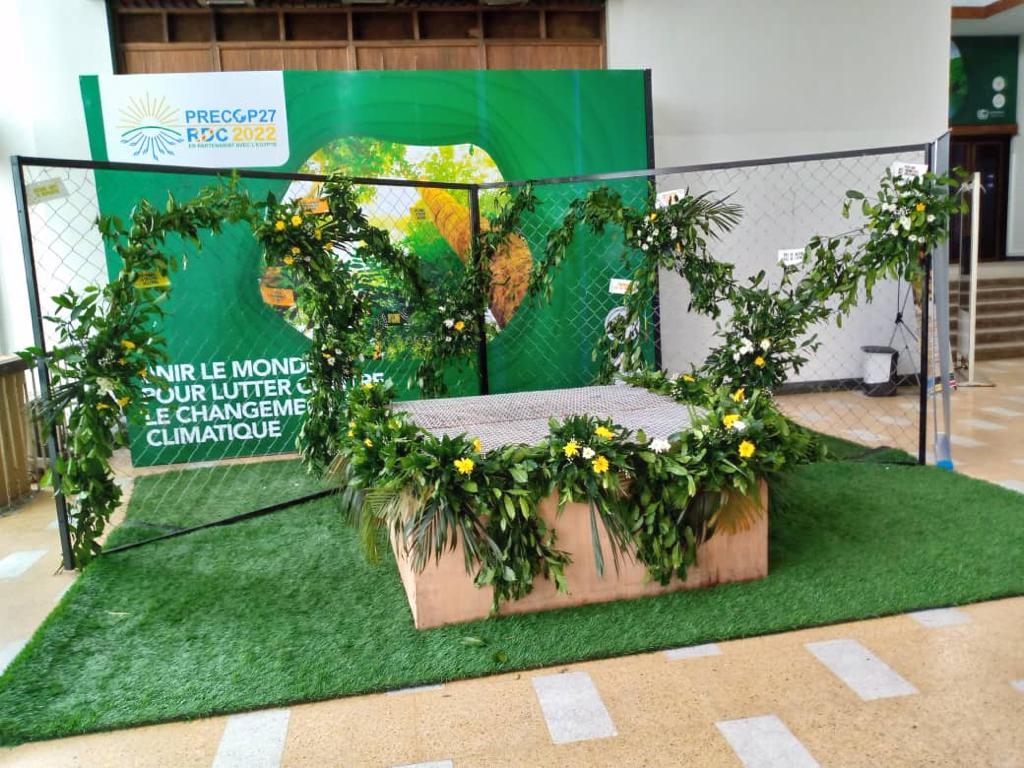 Changing weather patterns are wreaking havoc on East Africa’s wildlife and placing the region’s people at greater risk too.
As the planet warms, the natural wonder and one of the greatest spectacles of animal migration on earth — hundreds of thousands of wild animals making their annual trek from Tanzania’s Serengeti National Park into the Maasai Mara in Kenya — is under threat, wildlife conservationists say. A study conducted by Joseph Ogutu, a senior researcher at Germany’s University of Hofenheim and an expert in wildlife population dynamics, found there used to be four different wildebeest migrations in different parts of Kenya, but that three have collapsed. Erratic weather linked to climate change is to blame, as this has brought more frequent and severe droughts, and sporadic flooding, to the Mara’s fragile ecosystem, leaving the land increasingly without grazing pasture. This is not only leading to fewer animals migrating to Kenya, but also resulting in them staying for shorter periods.
“The numbers of wildebeest were already declining due to the increased human settlements, the building of fences and large herds of livestock, which are all preventing the wildebeest from accessing grazing land,” says Ogutu. “Climate change has certainly worsened the situation. If there is even a small drought, the wildlife has no space to find food. By 2050, there is a serious risk that the migration could collapse — it could even happen earlier.” His warning comes as delegates prepare for the COP27 climate summit that will take place in Egypt next week, where world leaders are expected to battle over how much financial support rich countries should provide to developing nations to help them cope with the consequences of global warming.