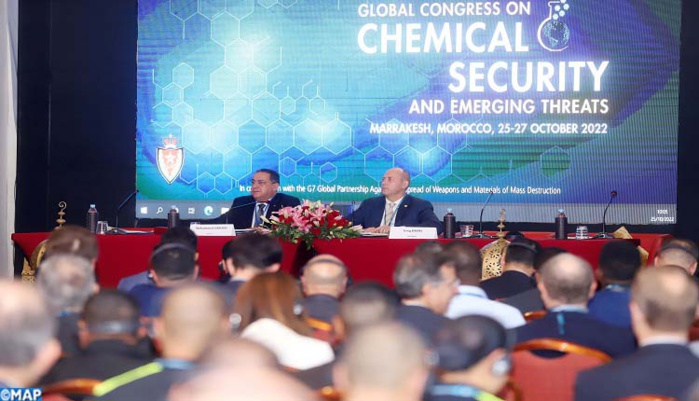 Egypt to grant ‘golden license’ to investors to boost investment

Egypt has announced granting ‘golden licenses’ to investor applicants in the north African country for a period of three months, in a bid to speed up projects and boost investment, reports say.

The license will allow investors to buy or rent lands, operate and manage the projects and allocate the necessary facilities with just a single approval, President Abdel Fattah al Sisi said during the inauguration of the first International Forum and Exhibition for Industry.

In case of achieving progress, the license could be extended for additional three months, the Egyptian President said.

The new decision came in the wake of Egypt’s agreement with the International Monetary Fund, allowing the country to obtain an extended credit facility of $3 billion.

The arrangement is expected to catalyze a large multi-year financing package, including about $5 billion in the financial year ending in June 2023, reflecting broad international and regional support for Egypt, the IMF said in a statement.

Fakhry El-Feky, head of the parliamentary committee for planning and budget, said the agreement is “a certificate of reassurance,” Arab News reported.

“The agreement will not reduce citizens’ income, but will lead to a reduction in the inflation rate with the application of the monetary policy of the central bank which will control inflation while leaving the dollar exchange rate (up) to the forces of supply and demand,” he told the Saudi media in an interview on Oct. 29.

Egypt is facing economic crisis due to the brunt of the COVID-19 and Ukraine-Russia war.