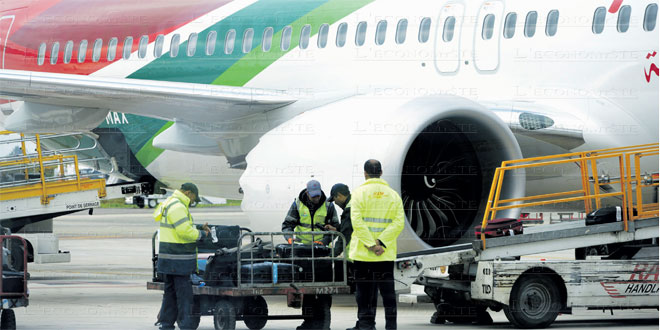 Morocco and Saudi Arabia have signed a bilateral agreement in the field of air transport on the sidelines of the 41st session of the Assembly of the International Civil Aviation Organization (ICAO), held in Montreal from September 27 to October 7.

The agreement, which will give a strong impetus to cooperation relations between the two countries, stipulates the principle of the designation of several airlines, the liberalization of capacity and number of flights, in addition to the provisions relating to safety and aviation security, as well as the right to conclude commercial cooperation agreements between airlines of both parties.

The agreement was signed by Moroccan and Saudi Transport Ministers Mohammed Abdeljalil and Saleh Al-Jasser.