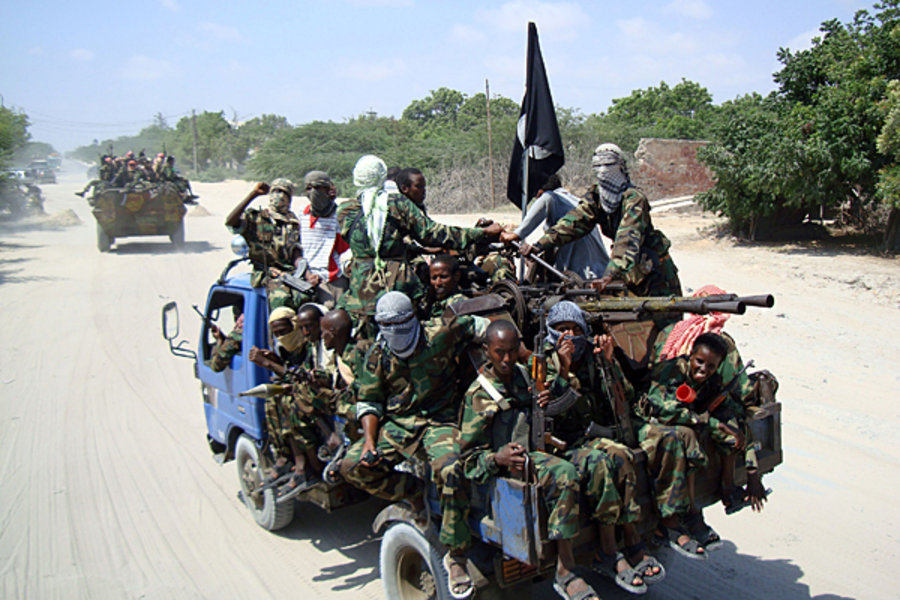 Somalia killed al-Shabab co-founder, as the country is on verge of famine

Somalia’s government said it had killed Abdullahi Nadir, one of the co-founders of Islamist militant group al-Shabab, in an operation with international partners, as the United Nations warns the country is still teetering on the edge of famine.

The announcement of the operation that killed Nadir on Saturday (October 1) comes as Somali security forces have touted gains made in recent weeks against the al Qaeda-linked group while fighting alongside local self-defense groups. But al-Shabab has continued to conduct deadly raids, including two last Friday that killed at least 16 people.

Somali authorities said Nadir was al-Shabab’s chief prosecutor and was in line to replace the group’s leader, Ahmed Diriye, who is sick. The Islamist insurgents have killed tens of thousands of people in bombings since 2006 in their fight to overthrow Somalia’s Western-backed central government and implement its interpretation of Islamic law.

Ian Ridley, head of the UN Office for the Coordination of Humanitarian Affairs (OCHA) in Somalia has said there are almost eight million people in need of assistance and over one million people who have been internally displaced. Although it should be the beginning of the rainy season in the West African country, Ridley said, the forecast indicates the period will not bring the much-needed moisture. “That increases the risk of famine, and I would say we are teetering on the edge of famine  in Baidoa, and Burhakaba and particularly amongst IDPs (Internally Displaced Persons) in Baidoa.” He also stressed humanitarian agencies are facing challenges including security and accessibility, which increases worries about the humanitarian situation in areas controlled by al-Shabab.