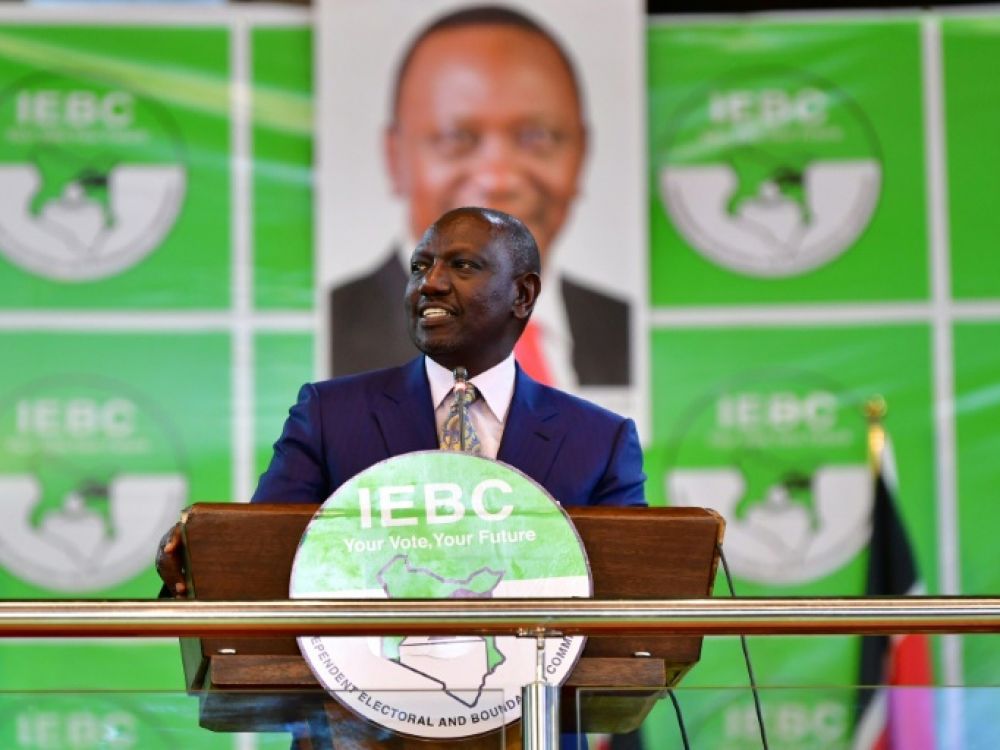 While Kenya’s newly elected President William Ruto, ran his election campaign on an anti-China platform, the language of his new administration now stands in a sharp contrast with the strident tones he used on the campaign trail.

During his campaign, Ruto talked tough on China, vowing to deport Chinese nationals doing jobs he said should be reserved for Kenyans, promising to make opaque government contracts with Beijing public and pledging to cut borrowing.

At a recent economic forum, in June, Ruto was reported as saying, “Chinese nationals are roasting maize and selling mobile phones. We will deport all of them.” However, he has changed his stance on Beijing since taking office. “We cherish the robust friendship that Kenya enjoys with China. We will step up and expand these relations, on infrastructure, agriculture, education, among other broad array of issues for the mutual benefit of our countries,” Ruto said when he met China’s special representative on African affairs, shortly after taking office.

The about-face in the new administration’s position on China since taking office is a typical case of the reality of politics winning the day, according to analysts. “It was entirely predicted and predictable that President Ruto would resile and soft-pedal on his initial Chinese comments,” Aly-Khan Satchu, a political economist in Nairobi, told the media.

“I think we’ve just returned to a more pragmatic policy making situation. You can’t upset one of your biggest creditors.” Adhere Cavince, an independent Kenyan analyst and China specialist, echoed this view, pointing to a number of factors that could account for the change of heart, including the fact there are 400 Chinese companies operating in the country employing tens of thousands of Kenyans, and China is the East African country’s biggest trading partner. While a large trade imbalance exists between the two, China has made efforts recently to offset them, allowing more exports from Kenya, including of the country’s avocados.