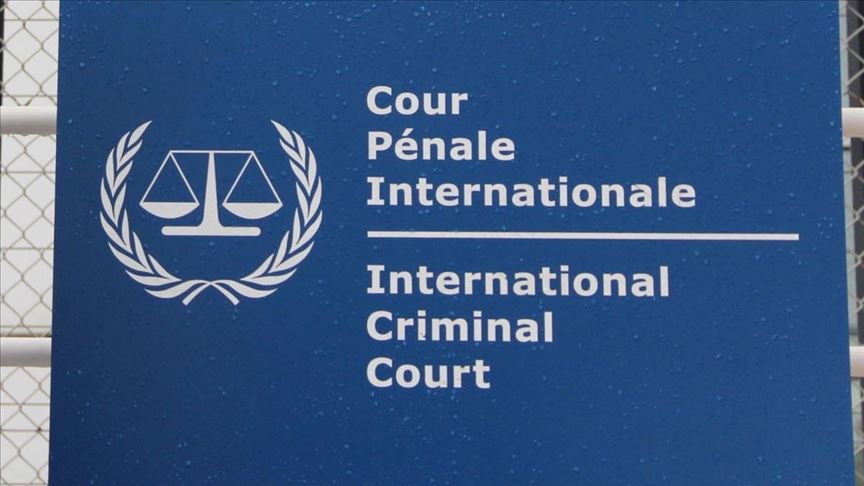 A United Nations’ International Residual Mechanism for Criminal Tribunals in The Hague opens a trial with a frail 87-year-old Rwandan accused of encouraging and bankrolling the country’s 1994 genocide on Thursday (29 September), nearly three decades after the 100-day massacre left 800,000 dead.
Félicien Kabuga is one of the last fugitives charged over the genocide to face justice, and the start of his trial marks a key day of reckoning for Rwandans who survived the killings or whose families were murdered. “Even with money and protection, one cannot escape a genocide crime,” says Naphtal Ahishakiye, the executive secretary of a genocide survivors’ group known as Ibuka, adding that it’s never too late for justice to be delivered.
The mass killing of Rwanda’s Tutsi minority was triggered on 6 April 1994, when a plane carrying President Juvénal Habyarimana was shot down and crashed in the capital Kigali, killing the leader who, like the majority of Rwandans, was an ethnic Hutu. Kabuga’s daughter married Habyarimana’s son. The Tutsi minority was blamed for downing the plane. Bands of Hutu extremists began slaughtering Tutsis and their perceived supporters, with help from the army, police, and militias.
Kabuga’s 15-page indictment alleges that, as a wealthy businessman with close links to the Hutu political elite, he incited genocide through the broadcaster he helped establish and fund, Radio Télévision Libre des Mille Collines (RTLM). He’s also accused of having paid for weapons, including machetes, used by militias to slaughter Tutsis and their perceived supporters. Kabuga is charged with genocide, incitement to commit genocide, conspiracy to commit genocide as well as persecution, extermination and murder. He has pleaded not guilty. If convicted, he faces a maximum sentence of life imprisonment.