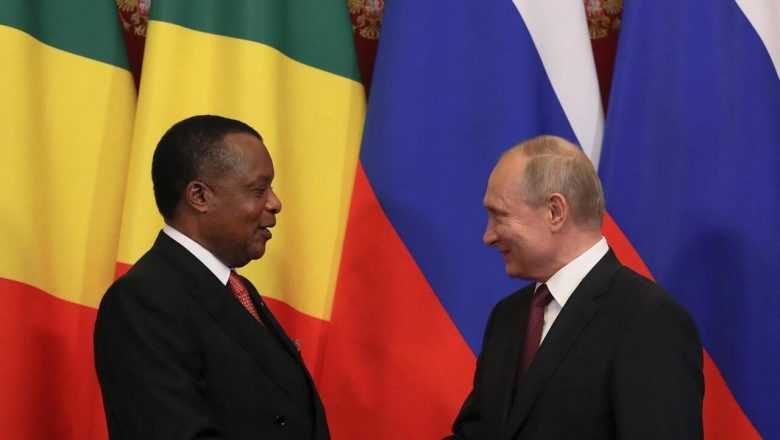 Congo and Russia have signed five memorandum of Understanding (MoU) including the construction of an oil-pipeline in the capital Brazzaville.
The agreements were inked at the end of both countries’ joint intergovernmental commission meeting in the Congolese capital.
Deals span Information and communication technologies, health, research, technological innovation, culture and sports. Congo’s Minister of International Cooperation and Promotion of Public & Private Partnership Denis Christel Sassou-Nguesso and Russia’s Deputy Minister of Energy Pavel Sorokine oversaw the various agreements.
“They are not meant to be signed to be put in drawers or closets. But, they are signed to be put into execution,” both officials said. Plus, per the agreement, Russian company Prometey will build a 1,000 kilometer oil-pipeline that will cross the Congolese capital, reports said.
“I would like to stress again that the studies for this project have already been carried out and financed entirely by the Société nationale des pétroles du Congo (Snpc). The objective is that before the next Russia-Africa summit in 2023, this project is committed in a concrete way,” said Denis Christel Sassou-Nguesso. The Congolese official did not provide details of the size of the deal nor the time of execution.