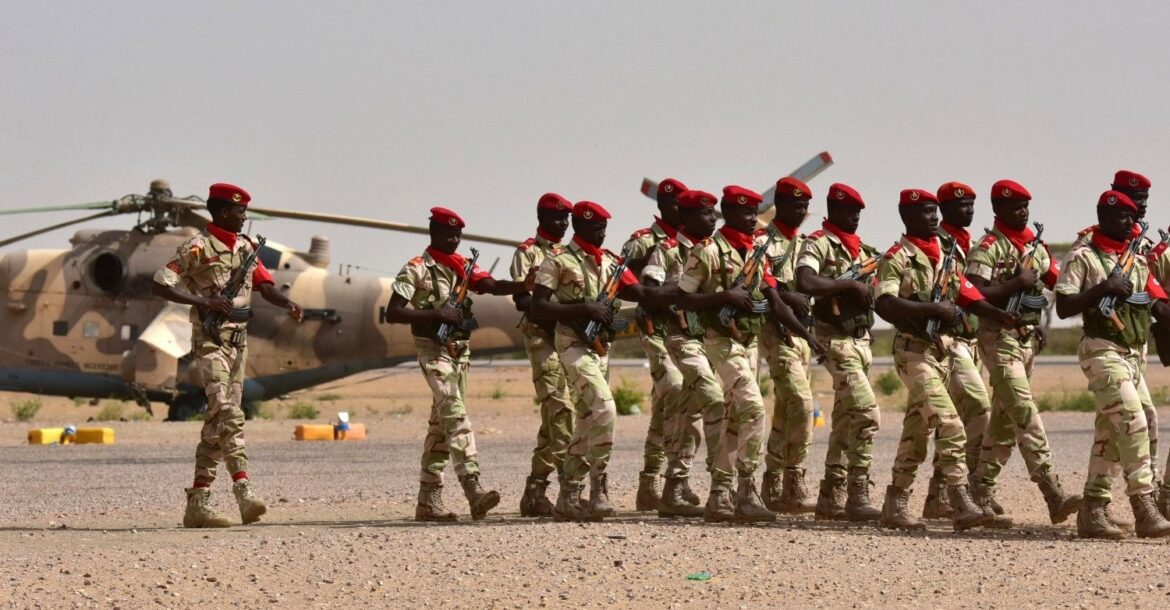 The U.S. has donated military equipment including vehicles to the Nigerien armed forces to fight terrorism in the Sahel country.

“The United States of America has just donated a significant amount of equipment to strengthen the capacity of the Special Forces Training Center in Tillia and the Peacekeeping Training Center in Ouallam, two strategic entities in the fight against terrorism,” the Defense ministry of the African country said in a statement.

“With an overall cost of $13 million, the equipment consists of armored personnel carriers, Land Cruisers, several other pieces of equipment that will be used by both centers, as well as the Special Intervention Battalion (SIB),” the statement added.

Defense Minister Alkassoum Indattou received the donation that will go to the two centers located near boarder with Mali. The West African country located in the Sahel region has been reeling with terrorism activities by terror groups in Diffa (South-East), Tahoua (North-East) and Tillaberi (West).

Diffa near the border with Nigeria is an attack ground for Boko Harm militants. Tahoua and Tillaberi have been attacked by terror groups hiding in Mali.

North Africa Post's news desk is composed of journalists and editors, who are constantly working to provide new and accurate stories to NAP readers.
NEWER POSTCameroon govt admits its army’s role in civilian killings
OLDER POSTUganda races to halt outbreak of Ebola, with seven cases, one death reported so far