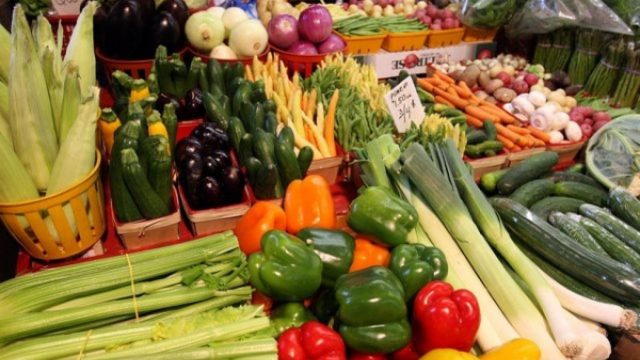 The recognition was awarded during Biofach-2022 held in the German city of Nuremberg in July (26-29).

“This certificate of acceptance is awarded following a comprehensive evaluation of the Moroccan national organic standard Bio-Maroc against the Common Organic Standards Objectives and Requirements (COROS),” the Ministry of Agriculture & Maritime Fisheries said in a statement.

“By obtaining this certificate, Morocco aligns with the standards of IFOAM-IO, gains credibility at the international level and is positioned in new international markets for organic products such as Saudi Arabia or Australia, which will develop its exports,” the statement added.

Morocco launched the production of green produce in the 1990s. The initiative was bolstered by Plan Maroc Vert launched by King Mohammed VI in 2008.