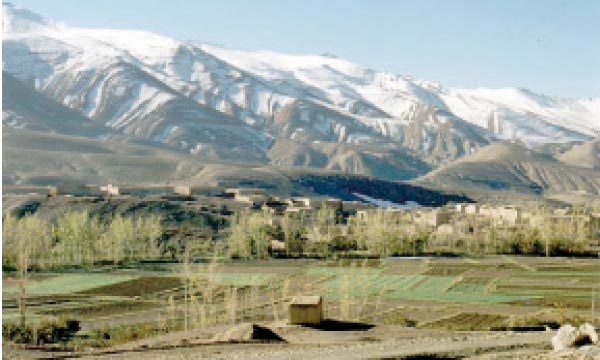 Forbidden Stories, in collusion with the Bertha Foundation, a pro-polisario entity, is trying to attack Morocco once again with unfounded and meaningless revelations.
The tandem has just published an investigation in what it called spoliation of Soulaliyates’ land in Morocco to the detriment of the interests of vulnerable owners, and claims to have new elements on the matter.

The Soulaliyates’ land is monitored by a competent governmental committee, as well as by activists from civil society and women’s associations.

A certain French media, nostalgic of the colonial era and hostile to Morocco, seek ceaselessly to harm and denigrate the Kingdom through whatever cases: Pegasus, human rights and, now, Soulaliyate lands.

The problem of Soulaliyate lands is a legacy of the time of the French protectorate which made them incontrovertible, indefeasible and non-transferable. This matter does not conceal any hidden side or sensitive underside, except for a few marginal associations such as ATTAC.

In February 2019, law 62-17 on the administrative supervision of ethnic communities and the management of their lands was promulgated.

The injustice towards women, who did not have access to ownership of Soulaliyate land, is finally lifted.

Thanks to this new law, rights claimants, men and women, who until now only had the right to use the land, are now be able to become owners of this land.

According to statistics from the Ministry of the Interior, 4,631 ethnic communities and nearly 10 million people are concerned by the measure.

The Soulaliyate land reform is likely to generate sustainable development at the territorial level, thanks to Moroccan human capital, an idea that some French media and the Forbidden Stories consortium do not like particularly, and prefer to defend the economic hegemony of France, which draws on African resources.