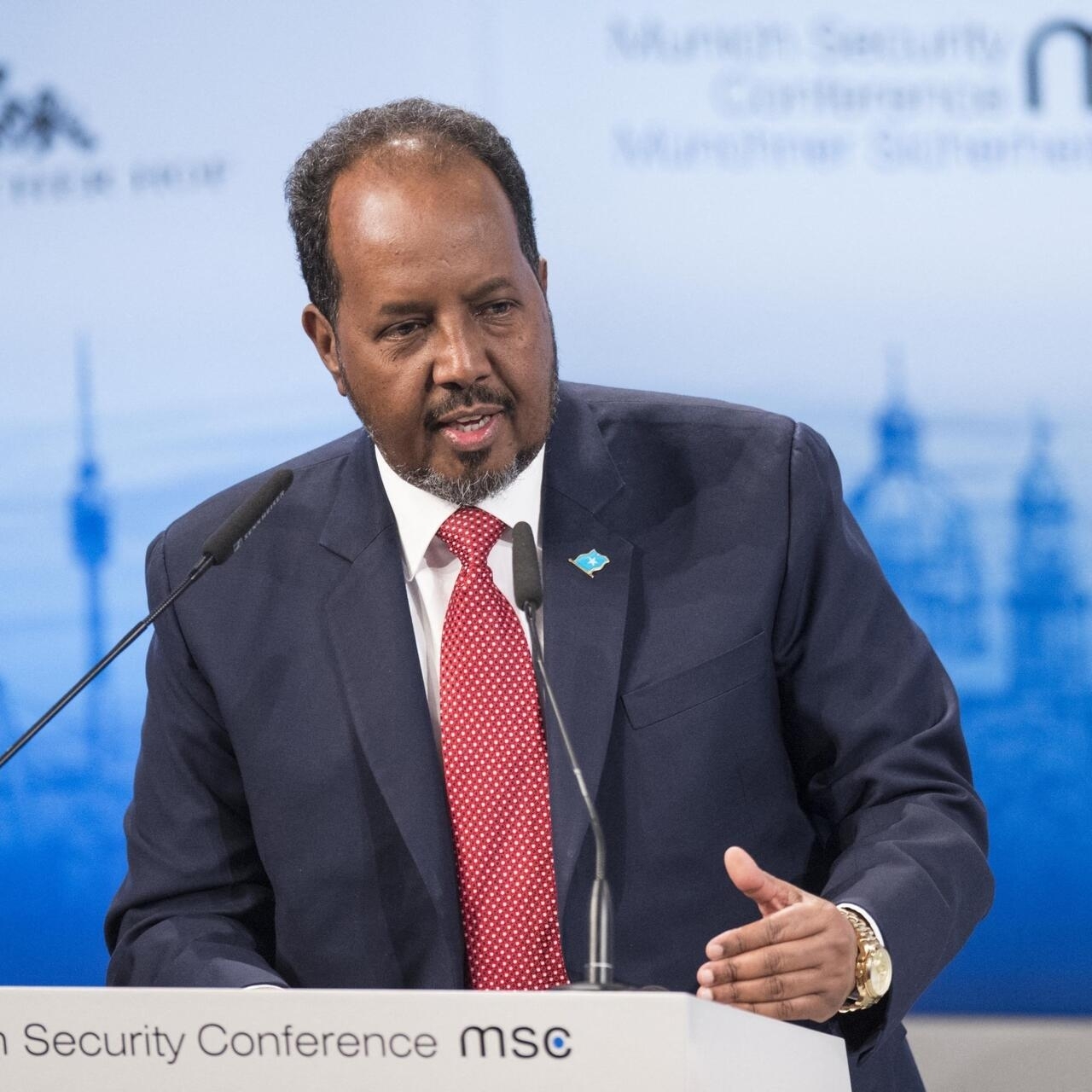 Somalia seeks more US support in fight against Al-Shabab

Somalia is seeing gains in the fight against the Somali-based, al-Qaida-affiliated Islamist militant group al-Shabab, and seeks support from the United States to help the country finally eliminate this threat to its national security, Somali President Hassan Sheikh Mohamud said during his visit to Washington last week.

In a speech to the Somali diaspora community in Washington, Mohamud said his government is organizing a strong military front in the southern Jubaland state of Somalia. “We see a strong momentum against al-Shabab and want to sustain it to defeat a group that has proven to be remorseless and [like the] mafia, which has attained economic autonomy through intimidation and the murder of innocent people,” he said, adding that his government’s new approach is being encouraged by the resistance of local clan militia, who keep fighting al-Shabab in the central Somali regions.

Only hours after the Mohamud’s speech in the US state of Virginia, a government-allied Somali militia said it killed at least 45 al-Shabab fighters, as citizens in central regions of the country increasingly take up arms against the insurgents.

The Somali president told the press that during his visit to Washington, he discussed new government strategies to fight al-Shabab with top US government officials, who he said pledged “full support for his government.” According to Mohamud, his trip to Washington has been mainly focusing on two things, security and the drought, which is feared to cause famine in parts of Somalia from October through December.