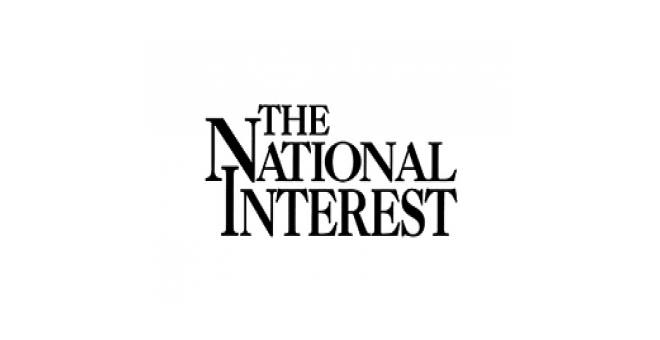 Algeria has isolated itself in the Arab and African environment due to its positions in support of the polisario separatists and its anti-semitic stands, US media the National Interest wrote.

“Some observers worry that Algeria could become increasingly isolated as more and more Arab countries normalize with Israel and line up against Iran, with whom Algeria has maintained relatively positive relations,” Sabina Henneberg said in an article entitled “Will the Western Sahara Crisis Tear the Maghreb Apart?”

The article highlights how Algeria managed to drag Tunisia into positions backing separatism in southern Morocco, noting that Algiers took advantage of the financial and economic crisis facing its smaller eastern neighbor.

She recalled the series of provocations and uncorroborated accusations that preceded and followed Algeria’s severance of ties with Morocco. But she said that Algeria’s hostile foreign policy has failed to achieve its goals within the Arab region.

“Algeria appears to be already receiving pushback against its assertive foreign policy as it prepares to host the Arab League summit in November,” the author of the article said.

Indeed, Algeria is now obliged under its Arab League commitment to send an invitation at the highest level to Morocco and roll on the red carpet for Morocco’s representatives despite months of warmongering that gave Algeria the perception of a pro-Iranian rogue state.

“Morocco may be winning in the competition between the two Maghreb rivals for a strategic presence in Sub-Saharan Africa,” she said.

She also recommended the US administration to act in order to curb Algeria’s “assertive foreign policy” regarding weak neighbors like Tunisia.

However, she recalled that the Biden administration “has made clear that while it is renewing the United States’ emphasis on the UN process for the Western Sahara, it will not reverse the Trump administration’s recognition of Moroccan sovereignty.”