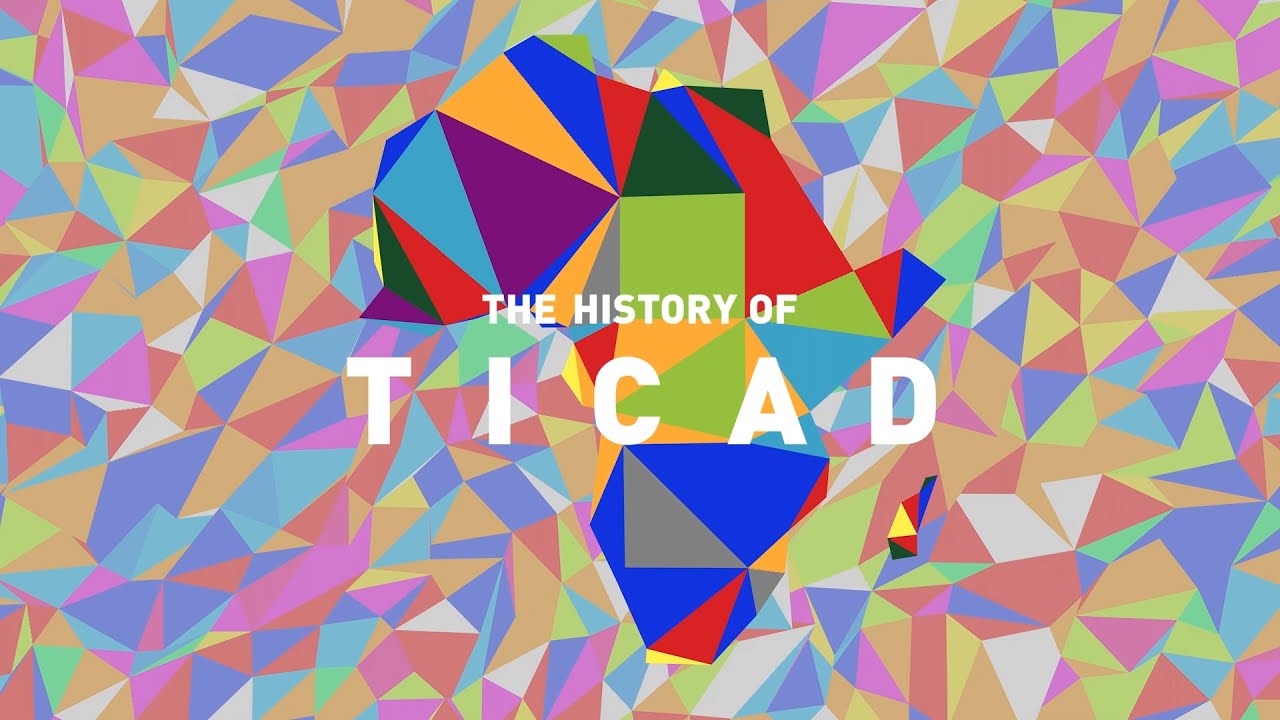 Limits to Japanese ambitions in Africa to weaken China’s influence

Japan has recently announced an ambitious multibillion-dollar program of economic assistance to Africa — pledging to spend $30 billion on the continent and stressing a focus on training African professionals, food production and green growth — in a bid to provide the continent with an alternative to Chinese lending and investment.
The recent flurry of visits from Western leaders in many African capital cities have been seen by many analysts as an attempt to counter Beijing’s clout, and to some extent, Russian influence. Japan is the latest country to try to increase engagement with Africa in the face of China’s rapidly growing influence on the continent and amid perceived threats to the international order. Last month, Japanese Prime Minister Fumio Kishida pledged $30 billion during the eighth Tokyo International Conference on African Development (TICAD) held in Tunisia. During TICAD, Japan also announced that some $1 billion would go toward support for African countries’ debt restructuring and promised that Japan “aspires to be a ‘partner growing together with Africa.’”
The amount Japan pledged at TICAD last month was less than China’s pledge of $40 billion at last year’s Forum on China-Africa Cooperation (FOCAC) in Senegal. Japan-Africa trade, worth some $24 billion a year, according to the Africa Center for Strategic Studies, is also dwarfed by China’s, which amounted to a record $254 billion last year. “I think lately, Japan definitely has been trying to strengthen its engagements in Africa and obviously … China is a strategic competitor to Japan,” says Paul Nantulya, a research associate at the Washington-based Africa Center for Strategic Affairs. However, experts say Japan’s long-term ambitions in Africa are hindered by large national debt and a shrinking economy, which means that Japan cannot afford to provide Africa with the amount of money that China can. Also, unlike China, Japan cannot provide no-strings-attached loans that are preferred by some African countries.