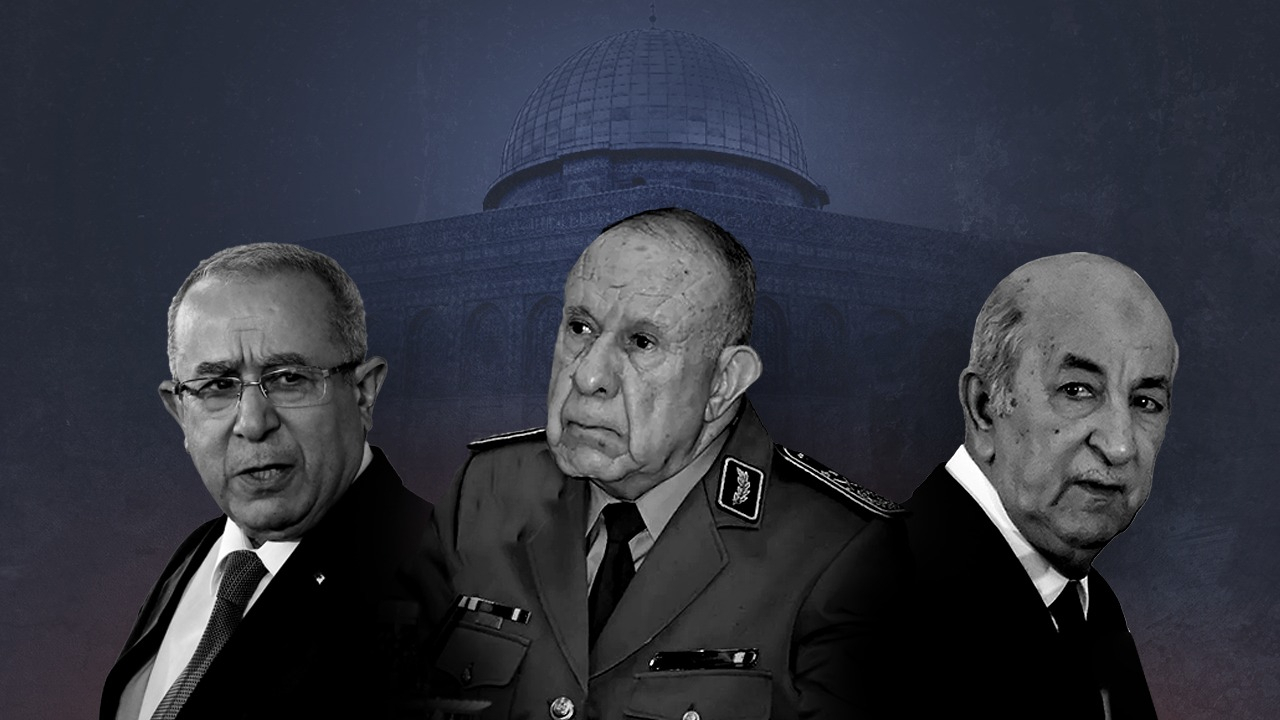 The Algerian regime’s attempts to use the Arab League Summit to serve its own agenda have been crushed on the bulwark of solid vigilance of Arab states. Now, Algeria’s sole hope is to be able to hold the summit per se, to be able to use the event as a propaganda element to cover its series of foreign policy failures.

At first, President Tebboune had promised to hold the summit in March 2021 with the participation of Syria. He said a landmark agreement will be reached between Palestinian factions at the event and hinted at including the Sahara issue.

The summit hence never took place and was postponed twice as Arab states notably in the GCC reject the participation of the Syrian bloody-regime, while Egypt looks with suspicion at Algeria punshing above its weight by entering into an uncharted territory of inter-Palestinian negotiations.

Algeria which boasts to offer a venue to unite Arabs has severed ties with its immediate neighbor Morocco and banned its flights from crossing its airspace in addition to waging a propaganda and warmongering campaign that puts it in contradiction with its rhetoric.

Few days before begging Arab states to attend the summit in Algiers on Nov 1-2, Algeria’s chief propagandist Ammar Bellani continued his diatribes against the Kingdom of Morocco accusing it of foiling previous Arab summits.

Ironically, at the same time, Algeria was sending emissaries to Arab capitals to invite Arab heads of state to attend the summit. Algeria’s justice minister is expected in Morocco to hand in an invitation.

Algeria has in fact isolated itself in its Arab environment due to its hostile and childish diplomacy towards Morocco.

Would Morocco accept the invitation? And on what terms?