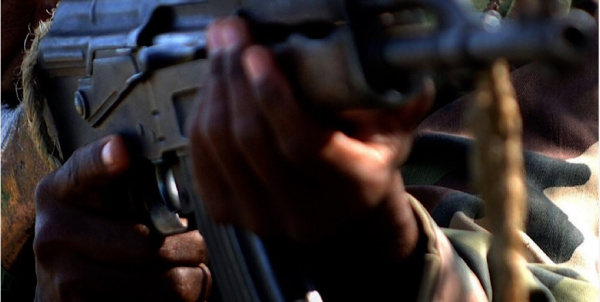 Togolese parliament Tuesday extended for additional six months the state of emergency imposed by the administration of President Faure Gnassingbé in the Savannah region, near the border with Burkina Faso, as part of efforts to curtail activities of terror groups that have staged several attacks which caused death in the ranks of the army.

The objective of the move, the office of the leader notes, aims to allow the government to continue the various actions undertaken in the fight against terrorism and various threats in this region where attacks and incursions have increased since late last year.

The measure was first issued in May by decree, for three months, in the wake of a bloody attack in Kpendjal prefecture that caused the death of eight soldiers after their outpost was attacked by unidentified armed men. 13 other army personnel were wounded in the attack.

Togo has been reeling with insecurity in the Savannah since November last year after forces kept at bay a first attack.

After the May attack, other subsequent attacks occurred causing death also among civilians. Some of the attacks were caused by improvised landmines planted by the attackers who sneak into the country from neighboring Burkina Faso which is also grappling with insecurity.