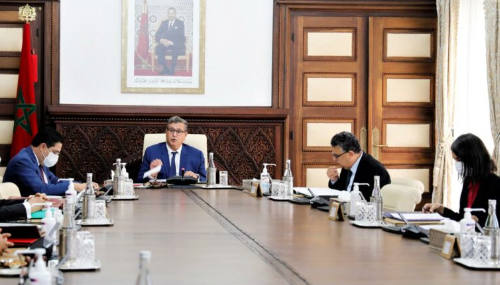 Workers in the private sectors will benefit from a 10% wage hike within the next two years, while the minimum salary in the agricultural sector will be raised by 10% starting this month, the government announced on Thursday.

The move marks the implementation of social dialogue deals announced last May between the government and major labor unions.

The Moroccan government has also announced that it will raise the minimum salary in the civil service by 16% within two years.

Inflation hit mostly foodstuff and the energy sector as Morocco continues to import most refined oil products amid a surge of prices in the international market.

“Social dialogue in Morocco is a strategic choice in implementation of the Royal vision. It has allowed building solid partnerships with social partners,” said head of the Moroccan government ahead of the cabinet weekly meeting.