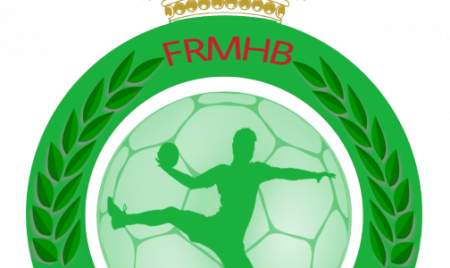 The Royal Moroccan Handball Federation (FRMHB) has announced the withdrawal of Moroccan Clubs from two sports competitions set to take place in Tunisia.

“The FRMHB decided to withdraw and confirmed that Moroccan clubs will not participate in the 37th Arab Club Championship of Handball, set to take place September 17-27 in Tunisia,” the federation said in a statement, noting that Widad Smara was to take part in the event.

The Federation also confirmed that Raja Agadir will not participate in the African Club Championship, due to be held in Tunisia from September 28 to October 10.

Morocco had previously announced its decision to boycott the North African Karate Championship, scheduled to be held in Tunis September 7 to 11.

The decision to cancel the participation of Moroccan athletes in the championship was announced by the Royal Moroccan Federation of Karate and associated disciplines.

The cancellation of Moroccan athletes’ participation in sporting events in Tunisia comes amid brewing tensions between Morocco and Tunisia over Tunis’s challenge to Moroccan territorial integrity, after President Kais Saied last week reserved a presidential welcome to the leader of the Polisario separatist militia, Brahim Ghali, that he had unilaterally invited to attend the Japan-Africa conference (TICAD) organized in Tunisia.

The presence of Brahim Ghali at this event was the result of a unilateral decision by Tunisia which invited him as “president” of the so-called “RASD” in violation of the rules and against the will of Japan which does not recognize the separatist entity.

Japan had actually warned against such a move in a memo sent to the AU indicating that only countries it recognizes can attend the TICAD.

The Polisario leader’s invite was “unilaterally” orchestrated by Tunisia in defiance of clear protocols set by Japan and agreed to by both the AU and the Tunisian government.

Morocco protested the unilateral invitation by Tunisia to the Polisario, recalled its ambassador to Tunis and decided not to attend TICAD.

Tunisia’s approach breaks with years of a policy of balancing neutrality between Morocco and Algeria, the main parties to the dispute over the Moroccan Sahara.

The cancellation of Moroccan athletes’ participation in the sporting events is thus another manifestation of the deterioration of relations between Morocco and Tunisia, which have so far maintained exemplary relations.

The Tunisian President’s move and alignment diplomacy was decried by several Tunisian officials, politicians and unionists.