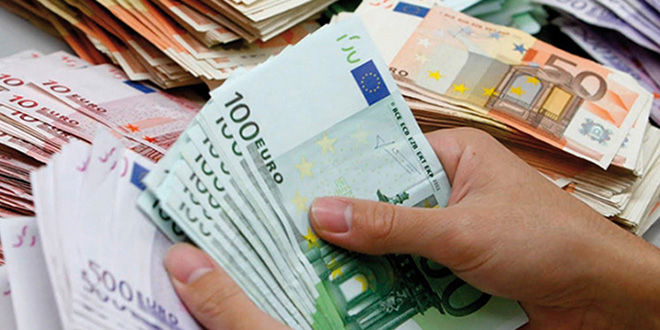 Customs officials at the Tanger Med Port have foiled, Monday, a trafficking attempt of over 66,000 Euros, without prior declaration to the relevant financial institutions.

“Customs officials at the Tanger Med Port seized 66,350 euros and three bank checks, worth a total of 300,000 Dirhams, in possession of a Moroccan expatriate on a vehicle registered in Italy,” said a customs source.

A thorough inspection of the vehicle led to the discovery of the money and checks, which were hidden in the trunk.

The expatriate, who was trying to smuggle in the money into Morocco without authorization from the Administration of Customs and Indirect Taxation (ADII), told the customs that he had only 1,500 euros, according to the same source.

The individual was handed over to the Judicial police in Tanger Med for further investigation.