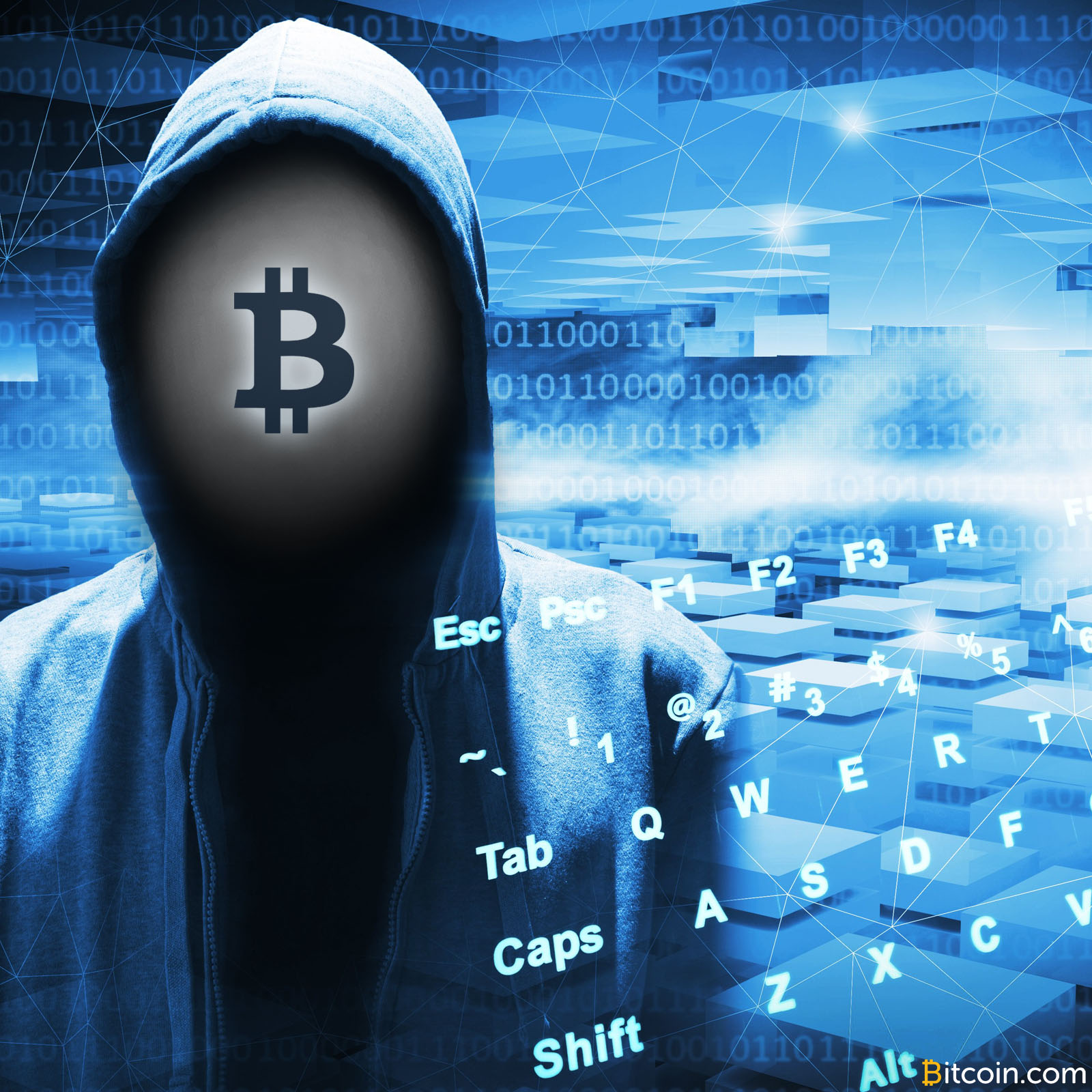 Despite rising interest all across the continent, trade in cryptocurrencies remains banned — in part due to concern about soaring losses arising from crypto scams — by most African governments save for the Central African Republic (CAR).
The latest Chainalysis report indicates that losses arising from cryptocurrency scams rose by 60% in the first seven months of this year to US$ 1.9 billion, propelled by a surge in funds stolen from decentralized finance (DeFi) protocols. In May, Ugandan authorities launched a countrywide crackdown on payment providers facilitating crypto transactions, after 5,000 victims lost approximately US$ 2.7 million through Ponzi schemes. There have been tales of pain about Kenyan crypto traders, who tried to ‘buy the dip’ in May, getting burned. Finder’s January 2022 Cryptocurrency Adoption Index ranks Kenya 12th for cryptocurrency ownership out of 27 countries surveyed globally but it still falls behind countries like Nigeria (21%) and Ghana (17%).
Ethiopia’s central bank, in the meantime, has recently reversed its earlier decision issued in June that crypto business in the country is illegal — instead it now requires cryptocurrency operators to register with the national cybersecurity agency. This move by the government to acknowledge the industry is driven by a desire to be proactive in protecting citizens from crypto-related cybercrime. Information Network Security Administration (INSA), Ethiopian government agency responsible for safeguarding the national interest in cyberspace, said in June it thwarted 97% of cyber-attacks attempted on various institutions in the country since July 2021, helping the country save $26.3 million.
While CAR became the first in Africa in April to make bitcoin legal tender, its Constitutional Court ruled Monday (28 August) that the purchase of citizenship, “e-residency” and land using the „Sango Coin” cryptocurrency launched by the government last month was unconstitutional. The introduction of „Sango Coin“ raised eyebrows among cryptocurrency experts who doubted about the project’s viability in a poorly connected and war-torn country. It also prompted the International Monetary Fund to warn that cryptocurrencies were not a “panacea” to the challenges of the world.

North Africa Post's news desk is composed of journalists and editors, who are constantly working to provide new and accurate stories to NAP readers.
NEWER POSTInt. airlines promised to receive some of their funds trapped in Nigeria
OLDER POSTRussia-Ukraine War Impacts Severely on Nigeria’s Economy