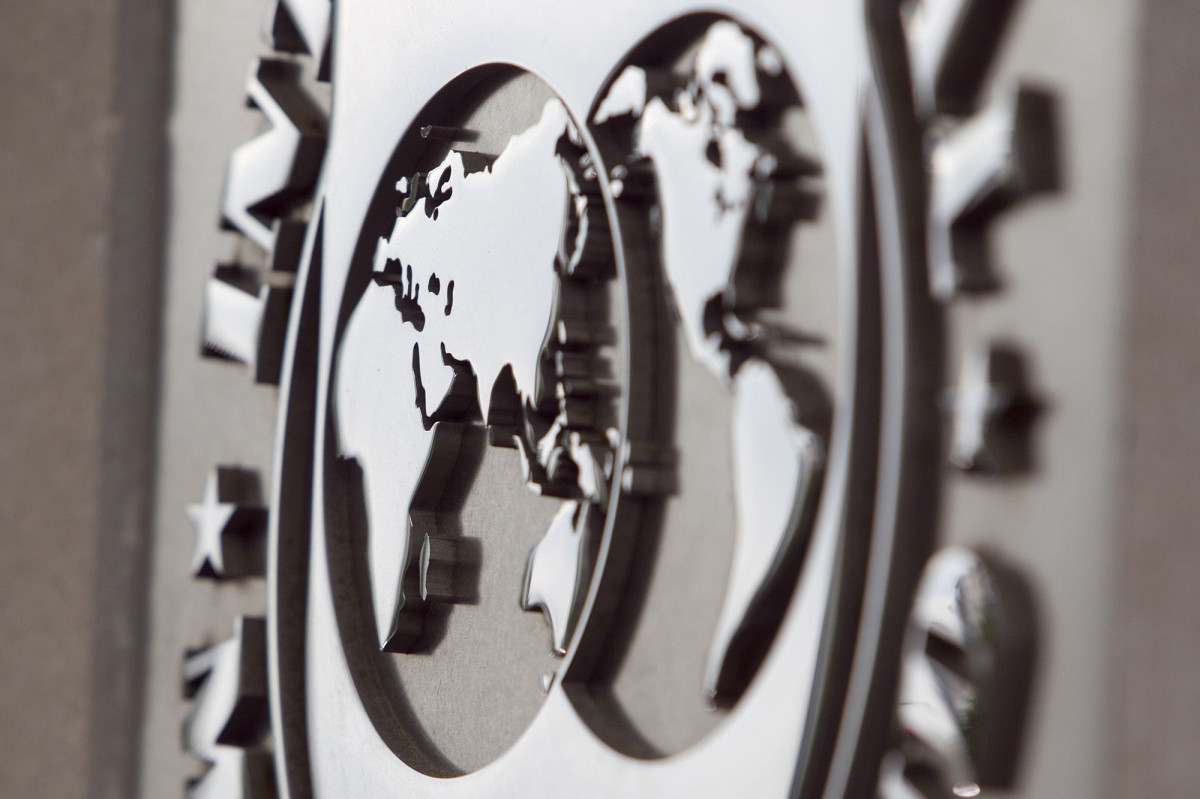 The International Monetary Fund (IMF) is calling on Egypt to cancel all low-interest lending initiatives including loans for small- and medium-sized enterprises (SMEs) and businesses operating in the tourism and mortgage sectors, three government sources who asked not be named told Al-Sharq business.

The Washington-based institution told the central bank to cancel all low-interest initiatives, such as loans to small and medium enterprises, the tourism sector, and real estate financing, stressing the need for unified interest rates in the banking market, the sources said.

Egypt whose economy is struggling due to the brunt of the COVID-19 and Ukraine-Russia war, has turned to the IMF for a new loan. The talks according to Prime Minister Mostafa Madbouly are in the final stage.

The central bank has not made any comments on the IMF’s requests but Finance Minister Mohamed Maait, reached out by the media, has indicated that “the initiatives announced by the state to support the economy continue, regardless of who manages it or bears its burdens,” without going into further details.

Egypt has been in talks for months with the Washington-based lender, with discussions centering on a so-called Extended Fund Facility and the necessity of a more flexible exchange rate for the pound. Pressure is mounting on the currency even after it was devalued by about 15% in March, with economists and analysts saying it needs to fall further to reduce Egypt’s funding gap.

Goldman Sachs Group Inc. estimates Egypt may need to secure a $15 billion package from the IMF to meet its funding requirements over the next three years, though the government is asking for a smaller amount.

North Africa Post's news desk is composed of journalists and editors, who are constantly working to provide new and accurate stories to NAP readers.
NEWER POSTJapan establishes committee to assist investors in Tunisia
OLDER POSTRiyadh-based Tamara platform raises $100m in Serie B around