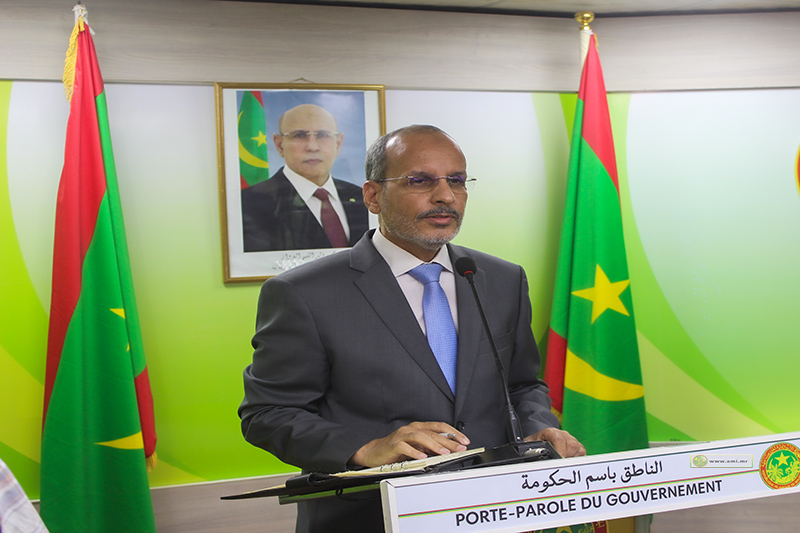 The official reaction of the Mauritanian government to personal comments by a Moroccan Muslim scholar stands in stark contrast to the deafening silence towards comments uttered by Algerian President Abdelmedjid Tebboune who is responsible for his country’s foreign policy.

Ahmed Raissouni, a former leader of the Islamist MUR and currently head of Qatar-funded International Union of Muslim Ulema, said the existence of Mauritania as an independent state was a “historical error.”

““I am a supporter of the idea defended by Allal El Fassi. Morocco must recover its historical borders. Before French colonization, Mauritania was an integral part of Morocco,” he said at an interview.

Spokesman for the Mauritanian government described Raissouni’s comments as “ unfounded and contradicting historical and geographic evidence.”

Meanwhile, Mauritania did not make any official reaction when the head of the Algerian state described Nouakchott as a “weak state” in a meeting with US State Secretary Blenken.

Tebboune believed the talk was not recorded when he told Blenken in an official meeting in Algiers then that his country is surrounded by “unstable states” that “do not resemble us, save Tunisia.”

Mauritanian authorities- who seem to have time to answer someone like Raissouni who only represents himself- turned a blind eye to an interference in their sovereignty by a neighboring state that arms and hosts the Polisario separatist militia.

The Polisario continued to violate Mauritania’s borders and retreat to their rear base in Algiers without triggering the slightest reaction from the Mauritanian government.