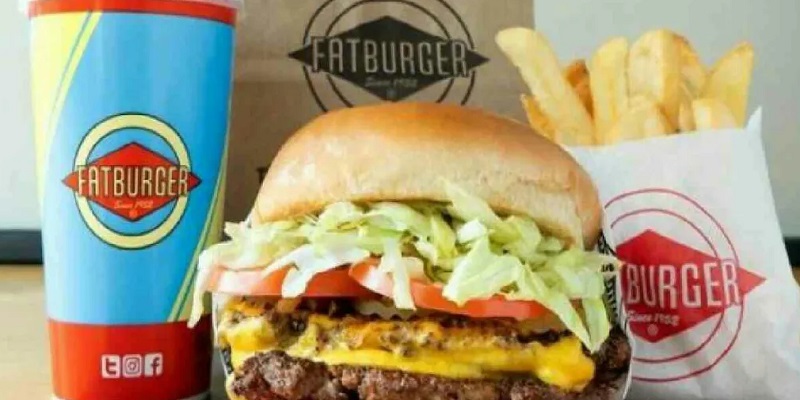 “Over the last 70 years, Fatburger has developed a loyal following across the globe,” says Jake Berchtold COO of FAT Brands’ Fast Casual Division.

“While our burgers are often front and center, it also is the dining experience itself that has led to us now having over 200 locations worldwide. We look forward to introducing Marrakesh locals to our celebrated history and showing them why we have earned the title of Hollywood’s favorite burger”, he said.

Fatburger was founded by Lovie Yancey in Los Angeles, California, in 1947. It operates or franchises over 150 Fatburger restaurants worldwide.

More than 150 U.S. companies operate in Morocco. In 2004, Morocco and the U.S. signed a Free Trade Agreement which came into effect on January 1st, 2006. It is a comprehensive agreement which helped to improve commercial and investment opportunities for the Moroccan and American private sector.

Since the U.S.-Morocco FTA came into effect bilateral trade in goods has grown nearly five-fold. The FTA continues to offer business opportunities for both countries and the increasing number of American companies and franchises in Morocco is a strong testament of these opportunities.