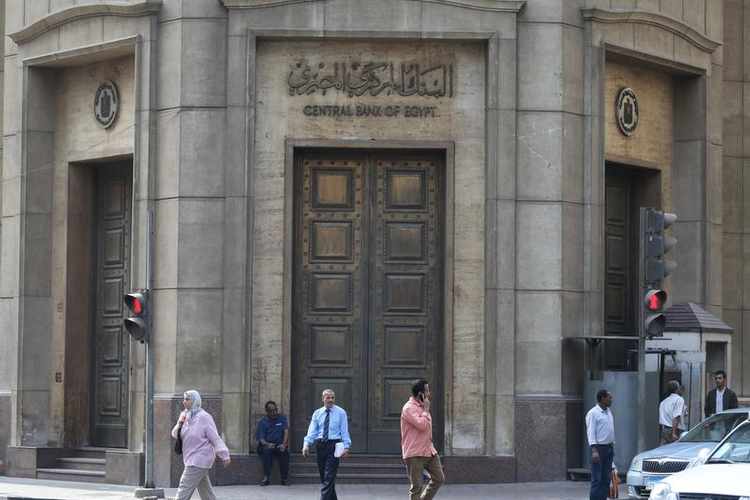 The Central Bank of Egypt, (CBE) collected around $5.2 billion (EGP 100 billion from local banks in the weekly open market operations (OMO) as the North African country turns to local, regional and international banks for loans to address growing economic pressures.

The CBE data indicate that the funds were raised at a fixed rate of 11.75%, Arab Finance reports.

The offered bids amounted to EGP 449.1 billion, CBE’s data showed. Moreover, the auction’s maturity date is August 23rd. The central bank on August 15 announced the issuance of treasury bonds (T-bonds) worth EGP 11 billion in an auction.

Bloomberg last week indicated that the Arab country is considering taking a loan estimated at around $2.5 billion from regional and international lenders to tackle growing economic pressures.

The government, Bloomberg has revealed citing sources familiar with the matter, is negotiating with regional and international banks over the details of the financing.
The talks, the unnamed sources told the US media, are private and preliminary. The sources added that the discussions may not result in any deal. First Abu Dhabi Bank and Abu Dhabi Commercial Bank are leading the loan, while other banks have been invited to take part in the financing, the sources also indicated.

Two of the sources said that the loan is expected to be priced at nearly 400 basis points over a three-month secured overnight rating rate.

Egypt, a major food importer, has struggled to cope with record grain prices fueled by the Russia-Ukraine war. The two countries at war previously supplied most of Egypt’s wheat and were a major source of visitors for its economically important tourism industry.