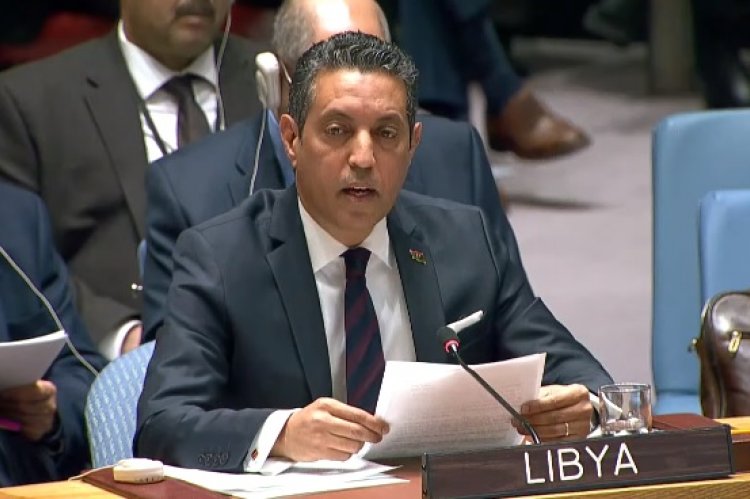 Libya’s Government of National Unity (GNU), one of the two administrations vying for power in the country has rejected the UN proposal to appoint Senegalese diplomat Abdoulaye Bitali as the new Special Envoy to the struggling oil-rich African country.

The rejection surfaced as the UN Security Council was to convene Monday to vote on the UN Chief Antonio Guterres’s choice of the former Senegalese diplomat to represent him in Libya.

Stephanie Williams was the de facto head of UNSMIL, which has been experiencing a leadership vacuum, since December 2021, after the resignation of its former head, the Slovakian Jan Kubis, who was exercising his duties from Geneva.

In a statement from the UN headquarters in New York, El Sonni called for deep and serious negotiations with the Libyans regarding the new UN envoy, in order to ensure that work with the UN mediator will be successful.

It is unclear why the GNU rejected the Senegalese diplomat who reportedly received support from China, Russia and the African Union (AU).
Bitali is the second straight proposal by the UN Chief to be rejected in less than two months. Last month, Antonio Guterres, had proposed former Algerian Foreign Minister Sabri Boukadoum for the position, but did not obtain unanimity.

The UAE and several other Arab countries stood in the way of the appointment of the Algerian former top diplomat.