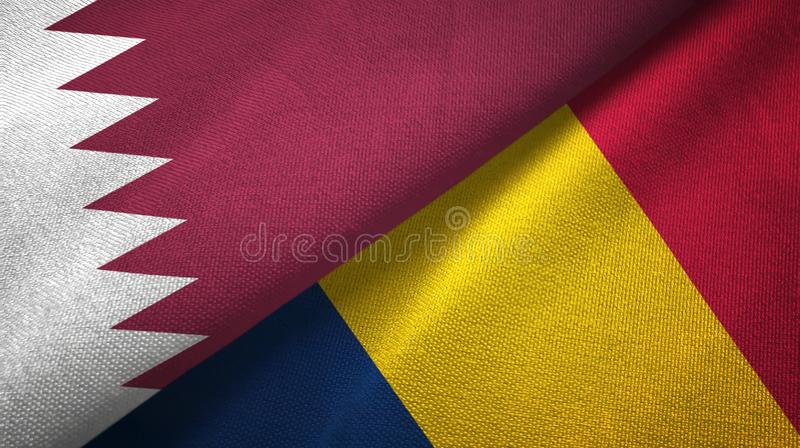 More than 40 rebel and opposition factions signed a deal with Chad’s transitional authorities in Doha on Monday, August 8, agreeing to join broader national peace talks after years of turmoil — though the most powerful insurgent group refused to take part.

Under the agreement, Mahamat Idriss Deby’s Transitional Military Council and hundreds of opposition representatives will launch a national peace dialogue in the capital N’Djamena on 20 August. The dialogue aims to agree the schedule and rules for a presidential election that Deby has promised by October. Yet, after five months of mediation efforts, the main rebel Front for Change and Concord in Chad (FACT) announced hours before the ceremony in Doha that it would not sign the deal, despite last-minute efforts by Qatar’s mediators. FACT and other opposition groups have demanded that Deby announce that he will not stand in the election, a condition refused by Deby who is currently the president of the Transitional Military Council.

UN Secretary General Antonio Guterres and the African Union urged the junta and opposition to seize the latest opportunity to stabilize a country considered key to international efforts to stamp out Islamic extremists in the Sahel region. Chad has had little stability since its independence in 1960, and the coming talks are being widely watched, as the country is seen as a key ally in international efforts to counter armed groups fighting around the region. FACT fighters led the rebel offensive in which Deby’s father, Idriss Deby Itno, who had been president for 30 years, was killed.