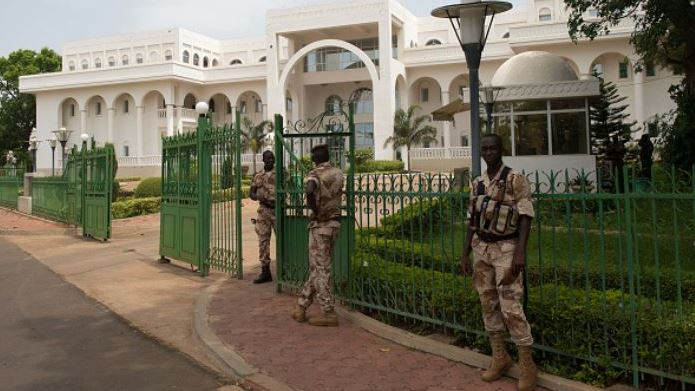 Three Malian ex-ministers, targeted by arrest warrant, to deny their wrongdoing before court

Three former ministers in Mali, targeted by an international arrest warrant for “the crime of forgery, use of forgeries and damage to public property,“ say they are ready to appear before the courts.

Two former finance ministers, Boubou Cissé and Mamadou Igor Diarra, and their former defense colleague, Tieman Hubert Coulibaly, are targeted by the arrest warrant issued by the Malian Supreme Court in a case involving the purchase of military equipment in 2015. The former director of the state-owned Banque Malienne de Solidarité (BMS), Babaly Bah, is also targeted. They are cited in the award by the Malian authorities of a $60 million contract to the South African company Paramount, for the purchase of armored vehicles, some of which have not been delivered.

But the three ex-ministers named in international arrest warrants for alleged fraud have denied any guilt and say they are willing to clear their names. Diarra, who is currently in charge of Boa Groupe in Central Africa, said that he had “decided to entrust the defense of (his) interests to (his) counsels“. Cissé, on his part, said he was “determined to clear (his) name” in a statement issued on August 1, adding that “at the time of the conclusion of this contract in October 2015″, he was in charge of the Ministry of Mines, “therefore alien to the conclusion of this contract”.