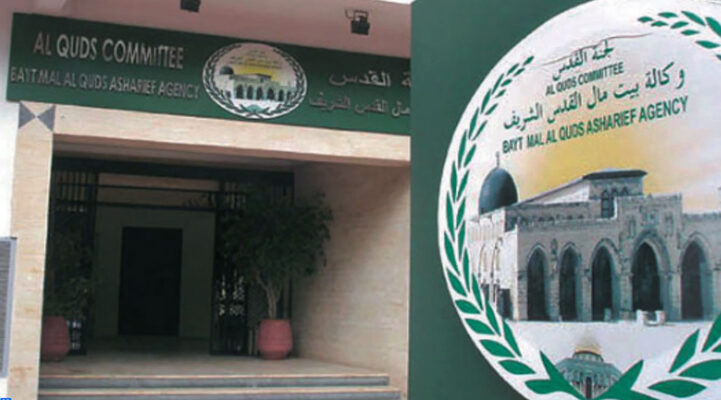 Morocco commended for its support to health sector in Al-Quds

The management of Al-Makassed Charity Hospital in Al-Quds, the largest hospital in Palestine, commended Morocco for its support for the health sector in Al Quds city.

The hospital management expressed, in a statement released Wednesday, its thanks and gratitude to Morocco for its generous and continuous support to al-Makassed hospital, through the Bayt Mal Al Quds Asharif Agency, stemming from the Al Quds Committee, which is chaired by King Mohammed VI.

The director general of al-Makassed hospital, Adnane Farhoud, surveyed the strategic plans to develop the hospital and offer new services to expand the number of beneficiaries of medical services in the city of Al-Quds and to increase the hospital’s income as well.

He added that the reform plans carried out by the management of the hospital, which require more time, have helped to pay off some of the accumulated debts and reduce the debt rate by about 30%. The budgetary difficulties suffered by the Palestinian Authority have impacted on the financial commitments of the Palestinian Ministry of Health, which caused an accumulation of debts of the hospital.

In recent years, the Agency has equipped advanced laboratory medicine services at the hospital, a special service for patients suffering from kidney failure, as well as dental offices.