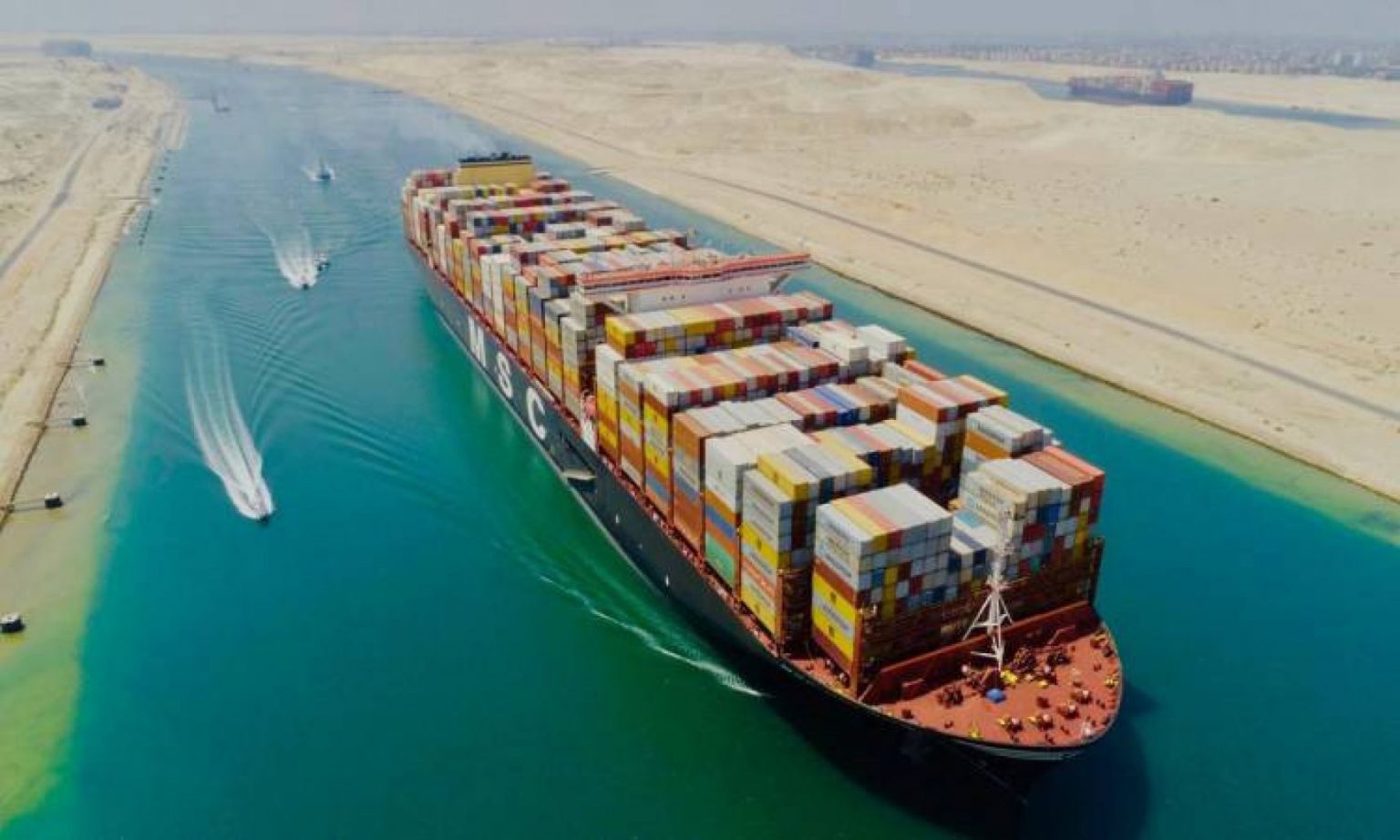 The Suez Canal Authority (SCA) is considering listing three companies on the Egyptian Exchange (EGX) by the end of the year, Chairman of the SCA Osama Rabie said.

Rabie, in an interview with Al-Arabiya, said that studies are underway with the finance and investment ministries and that the chosen companies are those that achieve the most profits.

The chosen companies will float between 10% and 15% of their shares.

The SCA Chairman also revealed that the authority fund is expected to attract EGP 100 billion ($5.2 billion) in funding to finance a portion of the investment in major national projects affiliated with the SCA, while another part of the funding will be invested in the EGX.