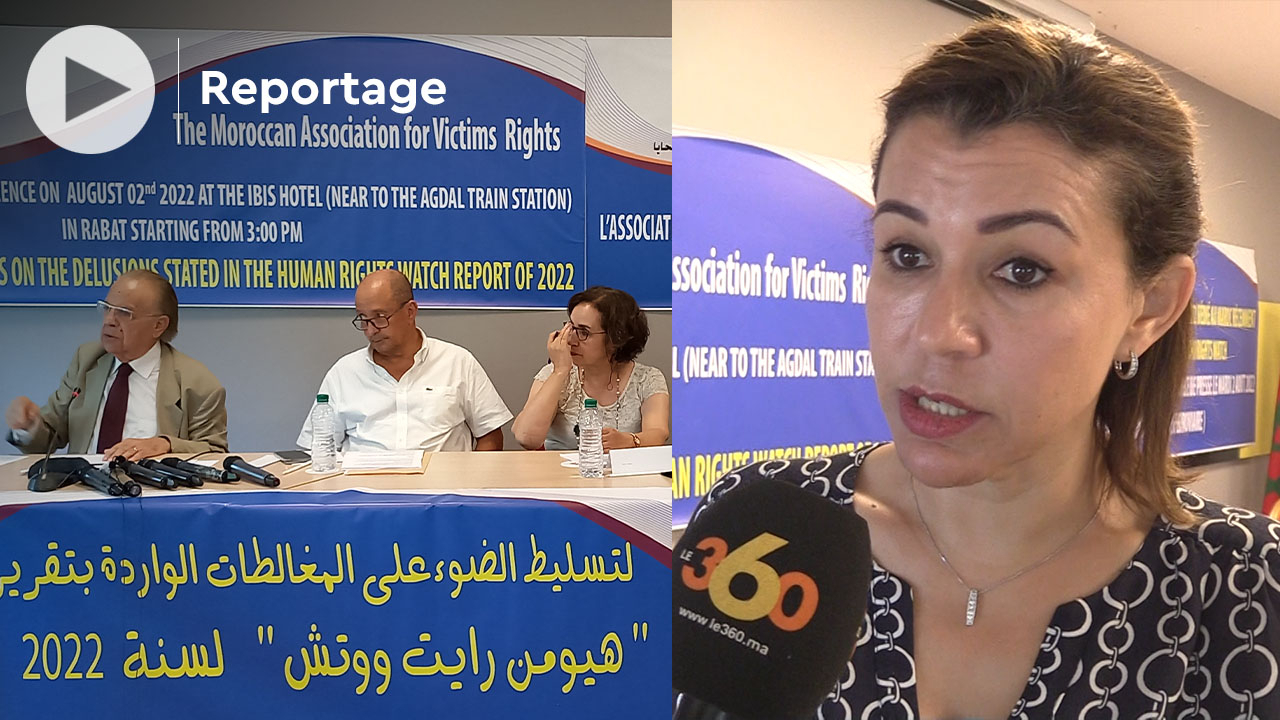 Moroccan women victims of sexual assault filed a lawsuit against Human Rights Watch which issued recently a report that denied their right to seek justice while whitewashing their agressors as “dissidents” targeted by the state.

Human Rights Watch has recycled old anti-Moroccan allegations by a group of dissidents, including some who are facing the judiciary for sexual assault and embezzlement of funds in addition to other penal code charges that have nothing to do with the freedom of expression.

Head of the Association of sexual assault victims, known by AMDV, Aicha Guellaa denounced the report as “unfair” in treating the case of many journalists who have been indicted by the Moroccan judiciary on sexual assault charges.

Human Rights Watch preferred to turn a blind eye to the grievances of rape victims and their legitimate right to seek justice and showed contempt for the Moroccan judiciary and its independence in claiming that the verdicts against Omar Radi, Soulimane Raisouni and Taoufiq Bouachrine were due to their views as political dissidents.

In so doing, HRW, a rights watchdog ironically, confiscated the right of the victims to seek justice arguing between the lines that opponents should have preferential treatment above the law!

Guellaa deplored that HRW did not bother to listen to the victims or include their testimonies against the “dissident” reporters or sexual aggressors.

She along with other speakers at a conference highlighted the political character of the report which only serves the interests of anti-Morocco lobbyists in the US and the West, in a failed attempt to deliberately smear Morocco’s human rights record.