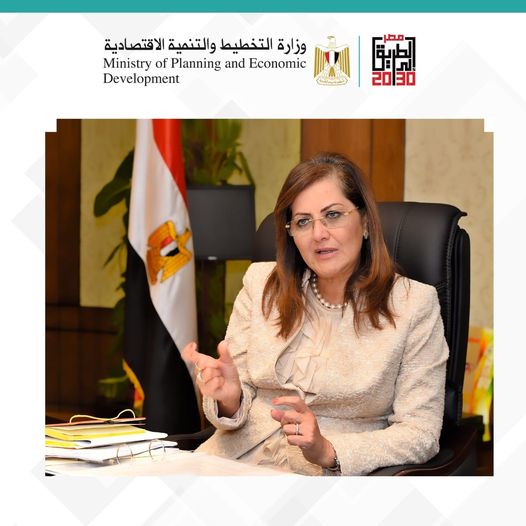 Egypt is looking to attract $10 billion-foreign direct investments for the fiscal year 2022-2023, Arab Finance reports citing a report by the Ministry of Planning and Economic Development on the goals of the budget bill.

The report says the government is also pursuing the creation of around 900,000 jobs annually to keep the unemployment rate within 7.3% and plans to increase the savings rate to about 9.9% and raising the rate of investment to approximately 15.2%.

According to the report, the budget bill also targets increasing the non-oil merchandise exports by around 10% annually to $35 billion and reducing imports of commodities to not exceed $90 billion.

The host of COP 27 seeks to raise the percentage of public investment directed to the green economy to a range between 35% and 40% of total investments from the current 30%. The contribution of renewable energy to the energy mix is also planned to reach 22% in FY 2022/2023.