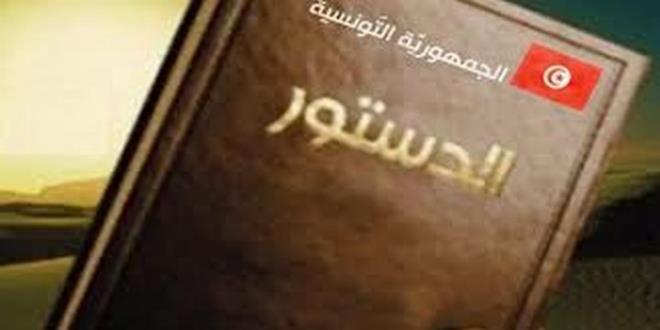 Tunisia held a vote on the constitution proposed by Kais Saied which won the majority of votes, though low turnout leaves the opposition questioning the legitimacy of the process.

President Saied organized the referendum on the constitution which further empowers him, a year after he suspended the parliament launching a process of power grab that left pro-democracy activists warning the country is backpedaling to autocracy.

Those who voted yes represented 94.6% of all voters, though turnout stands at a mere 30%. President Saied had said low participation in the vote would not affect the validity of the referendum. His detractors see in the low turnout an indicator of his illegitimacy.

The opposition’s main argument is that the constitution was tailored to favor one-man rule as it derails from the hybrid parliamentary system.

Saied’s proponents blame the country’s social and economic woes on an ineffective parliament.

The president insisted the new referendum will keep the freedoms enshrined in 2014, adding his changes are necessary to weaken a “corrupt” political elite.

The president’s move received support from a “silent majority” – as his proponents prefer to say- of disenchanted Tunisians with the political and the economic crisis that has engulfed the country since 2011.

Internationally, the constitutional vote did not receive much acclaim from global powers.

US Department of State spokesman Ned Price said Washington was aware of concerns among civil society organizations and politicians about the lack of an “inclusive and transparent process and the limited scope for genuine public debate during the drafting of the new constitution”.

“We also note concerns that the new constitution includes weakened checks and balances that could compromise the protection of human rights and fundamental freedoms,” he said.

North Africa Post's news desk is composed of journalists and editors, who are constantly working to provide new and accurate stories to NAP readers.
NEWER POSTIsrael reiterates support for Morocco’s sovereignty over the Sahara
OLDER POSTTangier region to have its first solar power plant