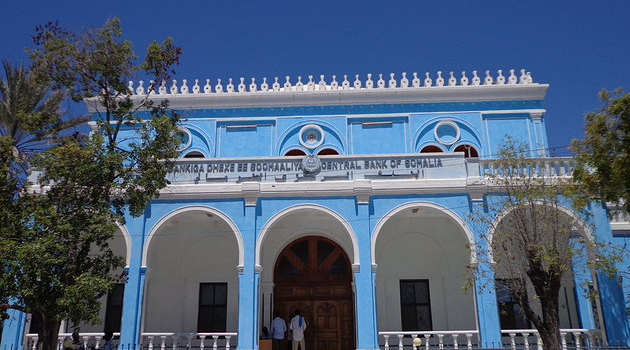 Central Bank of Somalia (CBS) has recently granted its first two foreign banking licenses — to Turkey’s Ziraat Katılım bank and Egypt’s Banque Misr — in decades as the country seeks to rebuild its financial sector and attract international investment.
Both state-owned financial institutions were approved by Somalia’s central bank at the start of July. Being the first two licenses granted to foreign lenders since 1970, the historic decision follows the election of President Hassan Sheikh Mohamud in May. The CBS governor Abdirahman Abdullahi said the new entrants are “solid banks that will add value to the development of Somalia’s financial sector and contribute to the growth of our economy”. He added that their entry will enable local banks to gain experience of international banking standards.
In the 1960s, foreign commercial banks that operated in Somalia included Italy’s Banco di Napoli and Banco di Roma, Egypt’s Banque de Porte Saide and UK’s National Grindley’s Bank. But, when the Supreme Revolutionary Council (SRC) overthrew the civilian government in October 1969, all foreign banks in Somalia were nationalized under an order of the SRC on May 7, 1970. The junta then formed the Somali Commercial and Savings Bank, using assets of the nationalized lenders, in 1972 that operated until its collapse in 1988. The latest move by the CBS is part of an effort to open up Somalia’s financial industry and rebuild the war-wracked nation.