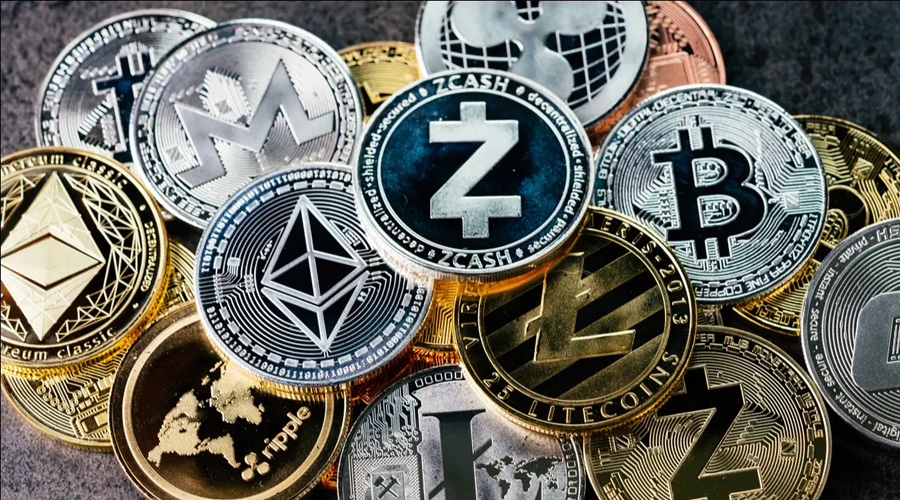 The Central Bank is preparing a law governing the use of cryptocurrencies in Morocco, which is expected to be submitted to Parliament by year’s end, a senior official said.

She declined to give details on the content of the law but said that it will offer a clear definition of what is meant by crypto currency assets and the institutions allowed to use them in transactions, exchange or transfer.

During the press conference, Zhaoui noted that the number of bank accounts in the Moroccan banking sector rose by 1.4 million in 2021 bank account to 31.2 million, adding that 53% of Moroccan students now had bank accounts.

In the same year, total loans given by Moroccan banking sector rose 2.8% to 948 billion dirhams.