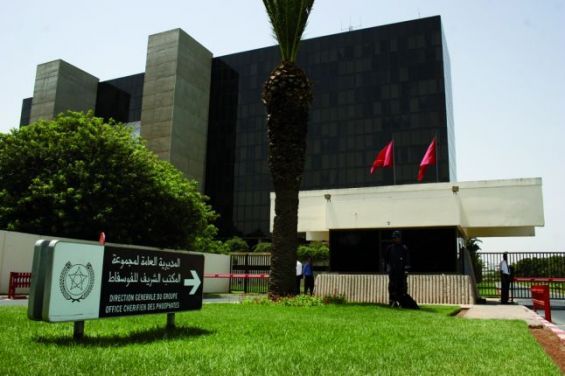 Morocco to help African countries with 550k tons of fertilizers

Morocco’s phosphates and fertilizers producer OCP is addressing the shortage in fertilizer on the African continent by offering 180,000 tons of customized fertilizers in donations and 370,000 tons at a reduced price to help many African countries secure their soil nutrients needs amid a surge of prices in the international demand.

The fertilizers market has been hit by trade barriers prior to the war in Ukraine which saw much of Russia’s fertilizers out of the market.

“In the face of this crisis, the most urgent move that we came up with is this relief program to help in the very short term,” Reuters quoted OCP executive vice president performance management Nada Elmajdoub as saying on the sidelines of a US-Africa business conference in Marrakech.

The donated and discounted fertilizers represent 16% of African fertilizers needs this year and 25% of OCP group exports to the continent, she said.

In the wake of the crisis and the shortages of ammonia, OCP had announced it will increase production by an additional one million ton this year.

Up to May, Morocco’s exports of phosphates nearly doubled to 47.6 billion dirhams.

North Africa Post's news desk is composed of journalists and editors, who are constantly working to provide new and accurate stories to NAP readers.
NEWER POSTMorocco, a gateway for US investments in Africa
OLDER POSTSahara: Malawi reiterates “unwavering” support for Morocco’s territorial integrity