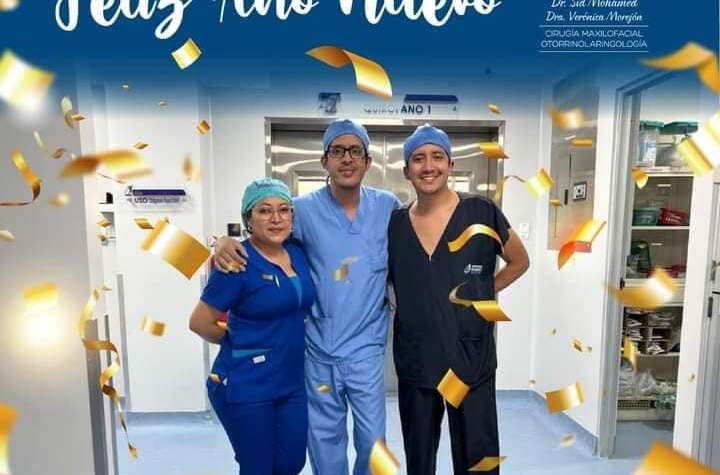 The Poliario leadership continue to trade in the suffering of the Sahrawis they are holding hostage in the Tindouf camps in south western Algeria. This time, it is the turn of the foreign representative of the Algeria-backed militia who has just opened a second private hospital in Ecuador adding to a clinic he already owns in Panama.

Meantime, the Sahrawis held hostage in Tindouf suffer from lack of access to medical care in full sight of Algerian state, which has done nothing to improve the situation there, leaving thousands of Sahrawis under the yoke of a ruthless militia that engages in all sorts of humanitarian aid embezzlement while subjecting Tindouf dwellers to malnutrition.

The so-called foreign minister of the Algeria-sponsored and self-proclaimed polisario republic Mohamed Salem Ould Salek has relegated management of the two clinics in Latin America to his son.

Opposition group in support of Morocco’s autonomy initiative within the camps known as Forsatin said the new investments in Latin America are reflective of an endemic corruption within the Algeria-funded Polisario elite.

“It is clear that this funding comes from the humanitarian aid funds destined to the refugee camps in Tinduf. It is to be noted that all those medical devices were supposed to be given as a humanitarian aid to the camps. However, those medical equipments are smuggled abroad, sold or transferred to the private projects of Polisario’s leadership illegally, and through fake companies affiliated to the Polisario totalitarian regime,” Forsatin said in a statement.

In 2020, the theft of humanitarian aid has showed cracks within the separatists’ edifice after senior Polisario leaders Bashir Mustapha Sayid called for the leadership to step down because of its involvement in what he described as “piracy in Tindouf” amid coronavirus concerns.

Algeria has tried to downplay the scale of the chaos within the camps and the risk facing the population held against its will in the camps by imposing a media blackout.

Algeria’s obstinacy to refuse allowing a head-count of the population of the Polisario-run camps prompted the EU to reduce aid sent to these camps in a bid to curb humanitarian aid diversion.

Carrying out a head-count of the population held in Tindouf will enable international aid agencies to assess the needs of the population and will also pave the way for the camps dwellers to obtain the refugee status, which will grant them the right to return to their homeland Morocco or at least the right to freely choose their country of asylum. Such options that Algeria and the Polisario dread the most as they continue to trade in the suffering of Sahraouis living in abject conditions.