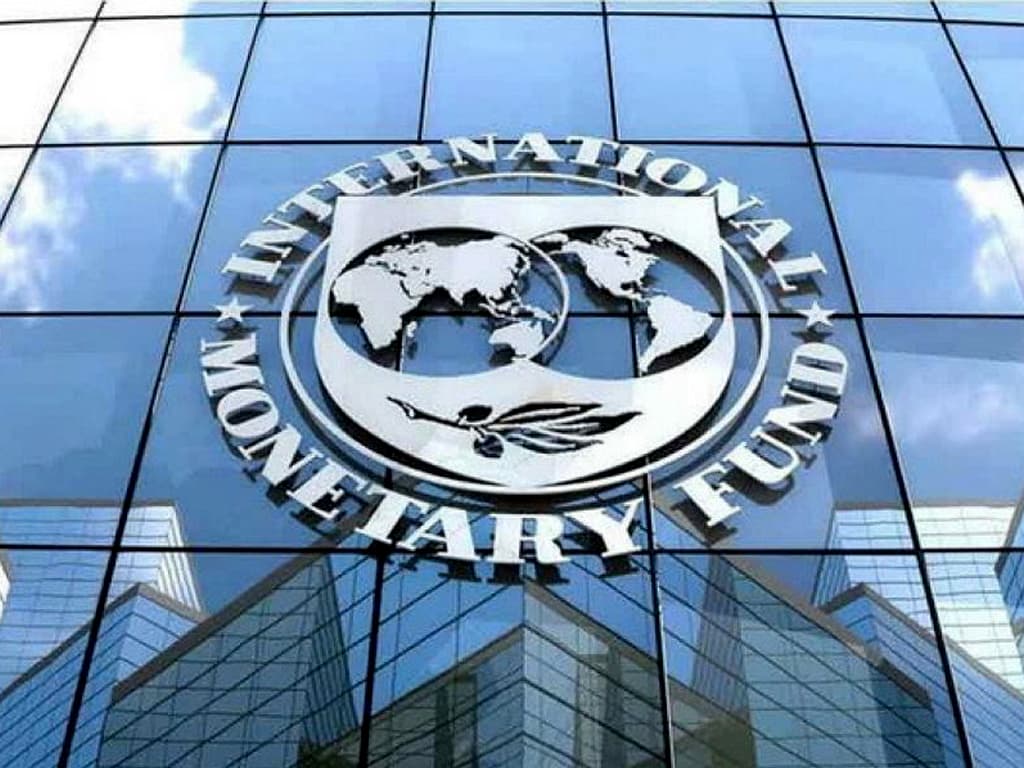 The global economic outlook is “darkening”, the managing director of the International Monetary Fund (IMF) said on Wednesday, citing the war in Ukraine and the “commodity price shocks” it has caused among the main reasons.

The IMF plans to publish later this month “a further downgrade” to its growth forecasts “for both 2022 and 2023”, Kristalina Georgieva said alongside a note titled “Facing a Deteriorating Economic Outlook: How the G20 Can Respond”.

The note was prepared ahead of the meeting of G20 finance ministers and central bank governors in Bali, Indonesia, on Friday and Saturday.

“When the G20 last met in April, the IMF had just downgraded its global growth forecast to 3.6% for this year and next, and we warned then that it could get worse because of potential downside risks ahead,” Georgieva wrote.

“Since then, many of these risks have materialized and the multiple crises facing the world have intensified,” she continued. For the IMF Managing Director, inflation is higher than expected and has broadened beyond food and energy prices.

In its note, the IMF warns in particular that this inflation could “inflame social tensions” within the affected countries. “The trend towards slower growth and higher inflation has continued,” the document says, citing the war in Ukraine as well as new containment measures in China to combat the spread of Covid-19 and the tightening of monetary policies by central banks in countries such as the US.

Among the main concerns, the IMF is also alarmed by “rapidly increasing” food insecurity, with the most serious effects on the poorest populations. To counter this problem, the IMF advocates the continuation of “multilateralism”, using as an example the cancellation of recently imposed restrictions on food exports.