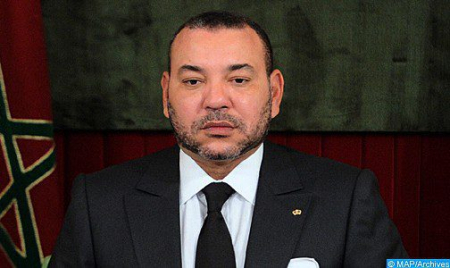 King Mohammed VI has pardoned 979 convicts on the eve of Eid Al Adha celebrated Sunday in the North African Kingdom.

A press release issued Saturday by the Ministry of Justice unveiled the list of the beneficiaries of the royal pardon. The list includes inmates who were granted a pardon over their remaining jail terms, convicts who had their prison terms reduced and prisoners who saw their sentences commuted from life imprisonment to fixed jail terms.

Among the beneficiaries of the Royal pardon, there are 11 inmates convicted in extremism and terrorism cases. These prisoners benefited from Royal clemency after they renounced all forms of extremism & terrorism, and voiced attachment to the sacred values of the Nation and national institutions.

The King usually grants free pardon to inmates and convicts on religious and national celebrations.