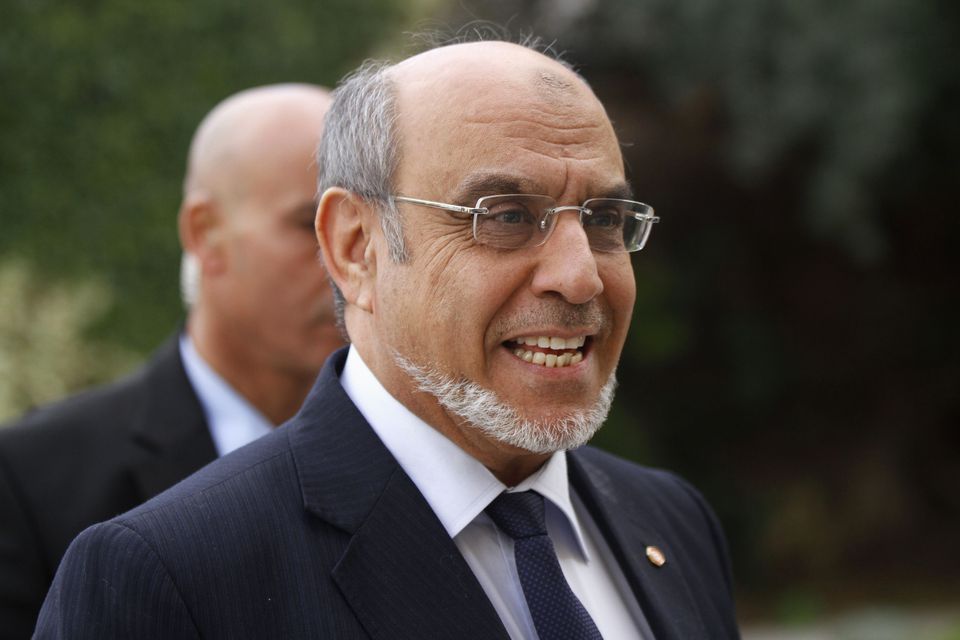 The defense team of the defendant told Business News reports that Jebali has been taken to the antiterrorist brigade in El Gorjani, in capital city Tunis.

Jebali, according to his team of lawyers, would not answer the investigators’ questions, deeming his arrest is politically motivated.

Jebali, also a former leader of the Islamist Ennahda Party, began a hunger strike after his arrest on suspicion of money laundering.

According to press reports, the former Premier decided to start a hunger strike few hours after his arrest arguing that his arrest was politically motivated and had nothing to do with money laundering.

His family said it would hold President Kais Saied responsible if anything happens to the former politician because of the hunger strike.

According to the private Tunisian radio Mosaïque FM, Hamadi Jebali was taken into custody by the anti-terrorist unit of Tunis for “suspicions of money laundering”.

For more than a month, former Prime Minister has been the subject of an investigation into the activities of his boiler manufacturing workshop in the Sousse region, according to his lawyer Zied Taher

Jebali was Prime Minister from December 2011 to March 2013. He stepped down due to political tension and resigned from Ennahdha since 2014.