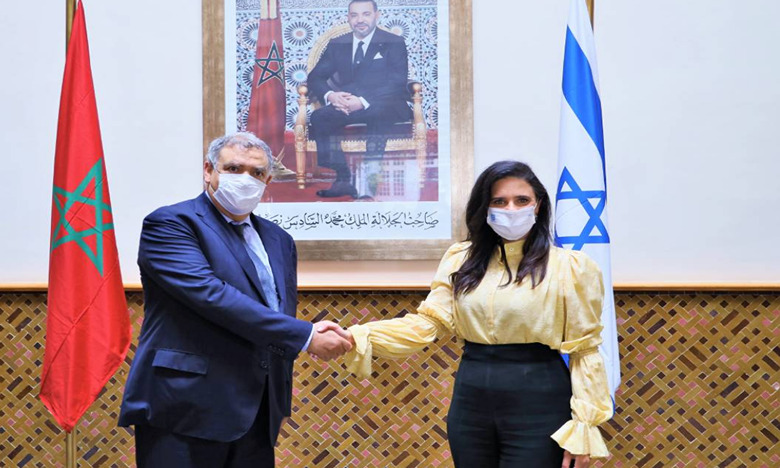 Morocco and Israel have been reinforcing their political, economic and cultural ties since they resumed ties in 2020. Now came the turn of labor cooperation as Israel seeks to attract Moroccan health, construction and social protection workers, according to Moroccan and Israeli media.

Ynetnews reported that the visit by Israeli interior minister to Morocco will focus on discussing the means of hiring Moroccan workers.

The Israeli interior minister discussed bilateral cooperation with its Moroccan counterpart in Rabat and reiterated her country’s support for Morocco’s territorial integrity and sovereignty over the Sahara after a meeting with Moroccan foreign minister.

The zeitgeist between the two countries suggests growing confidence and closer ties that could add labor cooperation to the list of cooperation areas.

Morocco’s Al Ahdath daily said a deal will be signed between the two countries enabling Moroccan workers to travel to Israel by next year, adding that Israel had a shortage of construction workers and nurses in particular.

Morocco and Israel are poised to increase their economic ties, building on strong ties that Moroccan jews in Israel have with the birthplace of their ancestors.