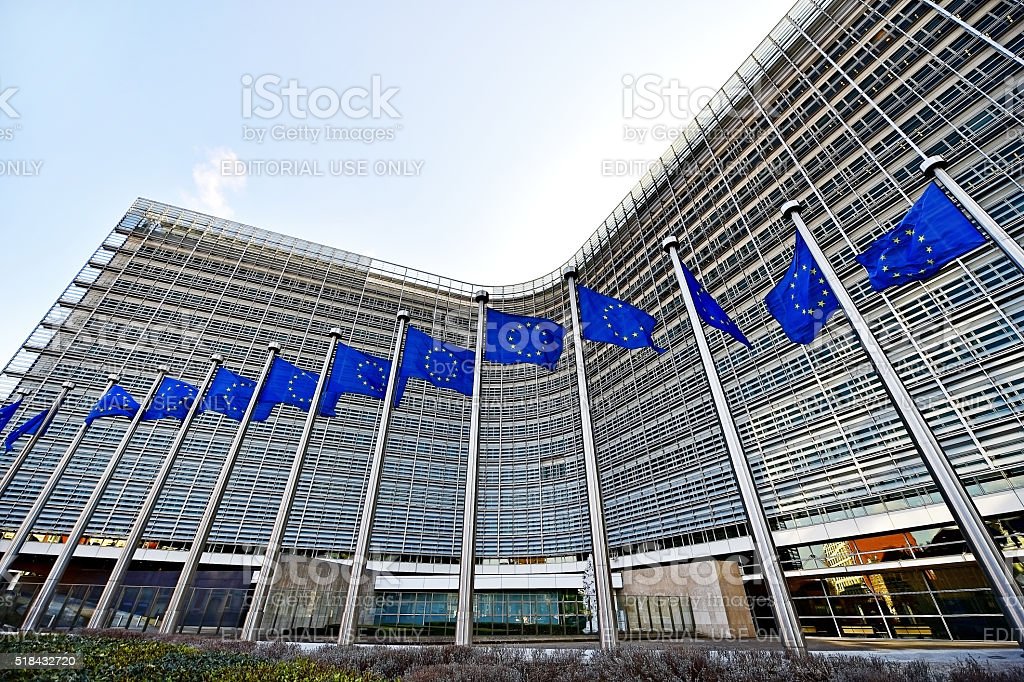 EU Foreign policy Chief Josep Borrell and Executive Vice-Pdt of European Commission, Valdis Dombrovskis, have voiced concern over Algeria’s unilateral decision to suspend the Friendship Treaty with Spain, saying the Algerian move of halting transactions with Madrid is a “violation of the EU-Algeria Association Agreement, in particular in the area of trade and investment”.

Algeria suspended the Treaty in retaliation against Madrid’s support of Morocco’s autonomy plan offered for the Sahara under the sovereignty of the North African Kingdom.

The EU has warned that the Algerian vindictive measures “would lead to a discriminatory treatment of an EU Member State and adversely affect the exercise of the Union’s rights under the Agreement”.

In their joint statement, the EU foreign policy Chief and the EC Executive Vice President said the EU is assessing the fallout of the Algerian decision, noting that “the unity and solidarity within the EU remain key to uphold our interests”.

The EU is “ready to stand up against any type of coercive measures applied against an EU Member State,” warned the European bloc, saying that the Union continues to favor dialogue first to solve controversies.

Due to “our strong and long-term partnership, a swift solution will be found to fully re-establish commercial and investment relations”, added the European Union.

On Wednesday, the Spanish government deplored Algiers’ decision to suspend the cooperation treaty & trade ties over the Sahara issue row, rejecting any interference in the country’s foreign policy, including its sovereign positions.

The response of Madrid will be “adequate, serene, constructive, but also firm in defending the interests of Spain,” said Thursday, the head of Spanish diplomacy José Manuel Albares in a statement to the press.

This new act of Algerian blackmail has also been vigorously denounced at the European Parliament.

Members belonging to different political groups in the European Parliament have condemned this unilateral measure, which, according to them, comes in response to Madrid’s new sovereign position on Moroccan Sahara.

For MEP Andrey Kovatchev, spokesman for enlargement and the southern neighborhood of the European People’s Party, “Algeria questions its reliability,” noting that “any attitude of blackmail should not be accepted.”

French MEP Dominique Bilde stressed, for her part, that “Algeria puts pressure on Spain after having used the migration weapon.” “There is so much to say about Algerian support for the polisario front and the management of EU aid to refugees under its control,” she said.

Czech MEP Tomáš Zdechovský tweeted that ”Algeria’s current steps towards Spain and the European Union are totally useless. Let’s try to fill the trenches, not to deepen them.”

The Algerian military junta is also using gas supplies as a weapon in a bid to get geostrategic gains.

This new move by the Algerian rulers confirms, if need be, that Algeria is a party to the Sahara conflict and the main stakeholder in the UN-led process aiming to find a realistic, practical and lasting peaceful solution to the conflict.