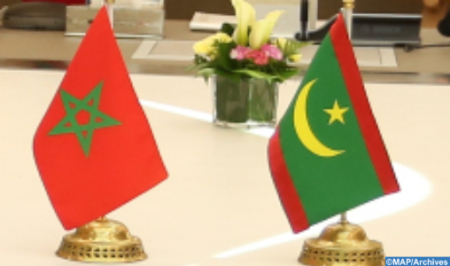 A delegation from the Royal Military Academy of Meknes visited the military academy of Atar, Mauritania, on June 7 and 8, according to the Mauritanian National Army.

This visit is part of the consolidation of partnership relations and cooperation between the two academies in many areas, including education, training, supervision and modern equipment handling, according to the post on the website.

It also aims to contribute to the development of the academy of Atar by allowing it to benefit from the experience and expertise of the executives of the Royal Military Academy.