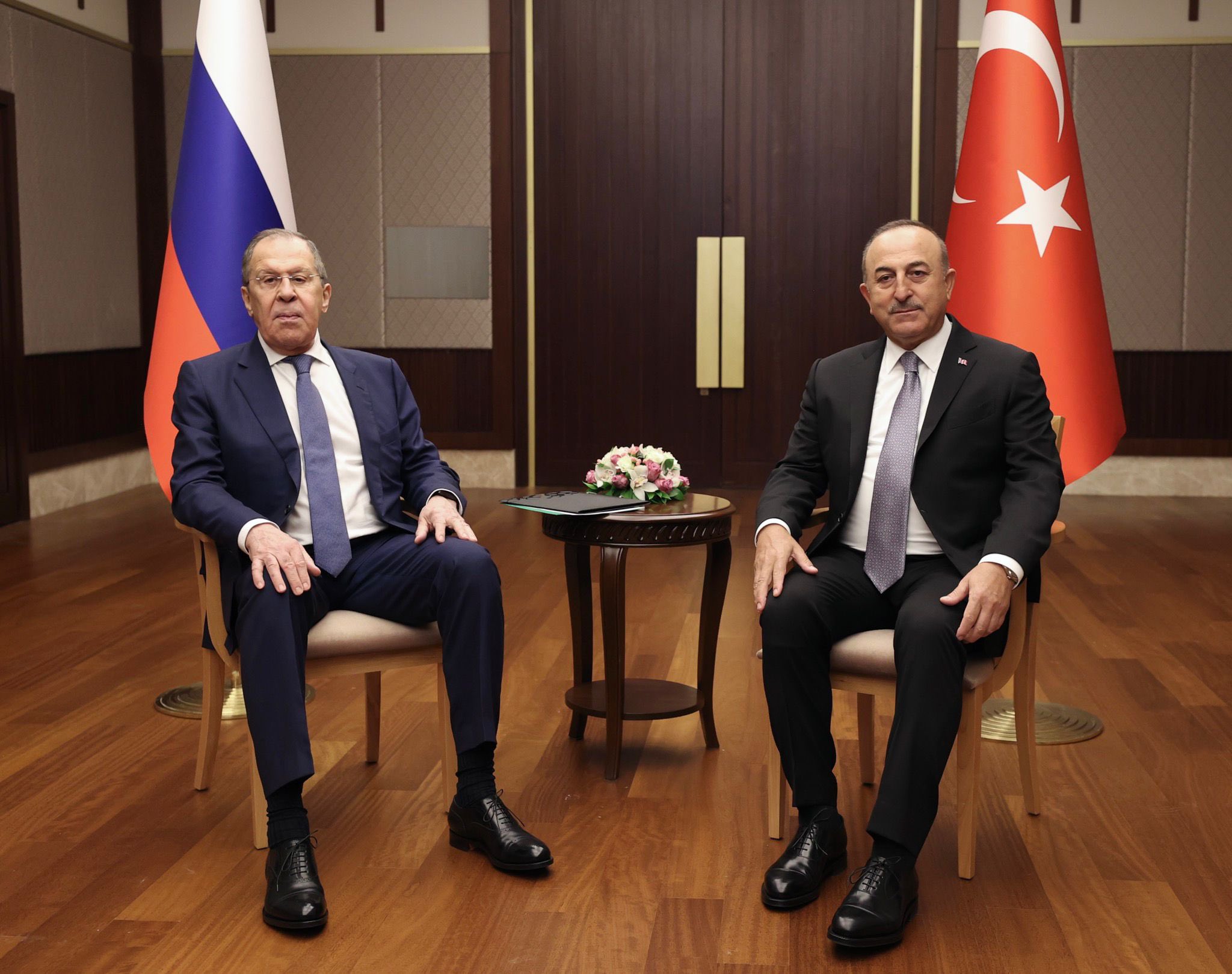 Russia and Turkey Wednesday vowed to collaborate and work towards the stability of Libya where both countries back rival sides.

“Everyone must contribute to the full stabilization of Libya,” Turkish Foreign Minister Mevlut Cavusoglu said on Wednesday at a joint press conference with his Russian counterpart Sergej Lavrov in Ankara.

“We no longer want competition between countries as in the past. We have always been on the side of legitimacy,” Mevlut Cavusoglu added.

Dbeibeh has refused to step down despite his removal by the House of Representatives.

Last week UAE, another Sirte-based government backer, also pledged with Turkey to end rivalries in Libya and work towards the country’s stability.

Libya has descended into chaos since 2011 in the wake of a NATO-backed revolution that assassinated former leader Muammar Gaddafi.

Russia is accused of trying to bring to power Saif al Islam, one of Gaddafi’s sons.