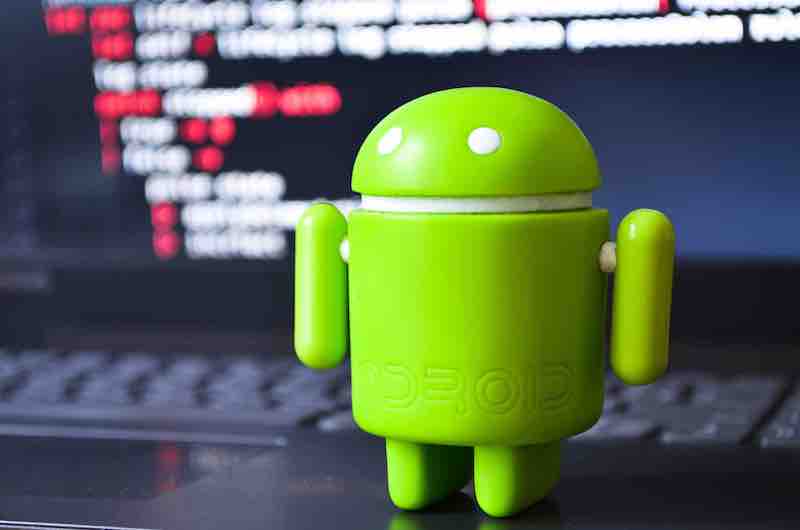 The European Union Law Enforcement Agency has announced lately the dismantling of the FluBot spyware, a much more dangerous snooping software than Pegasus, but European and American press organizations kept total silence over this scandal.

According to Europol, FluBot, one of the fastest-spreading mobile malware to date, has been disrupted thanks to an international law enforcement operation launched jointly by the Netherlands, Spain, Belgium, Australia, Finland, Hungary, Ireland, Romania, Sweden, Switzerland and the United States.

FluBot is an Android malware which has been spreading aggressively through SMS, stealing passwords, online banking details and other sensitive information from infected smartphones across the world.

First spotted in December 2020, FluBot has gained traction in 2021 and compromised a huge number of devices worldwide, including significant incidents in Spain and Finland, says the EU law enforcement agency.

The malware was installed via text messages which asked Android users to click a link and install an application to track a package delivery or listen to a fake voice mail message. Once installed, the malicious application would ask for accessibility permissions. The hackers would then use this access to steal banking app credentials or cryptocurrency account details and disable built-in security mechanisms.
The malware was able to access an infected smartphone’s contacts. Messages containing links to the FluBot malware were then sent to these numbers, helping spread the malware ever further.

Europol investigators are still trying to identify those behind FluBot. However, in the Pegasus case, the names of the presumed perpetrators were disclosed quickly without evidence amid an orchestrated frenzy media campaign.

The identity of the victims of Flubot spyware and the country which hosts its infrastructures have not been disclosed by the international investigation, while the European-U.S. media continue to turn a blind eye to this malware which has infected a huge number of devices worldwide.